More adventures on the Niagara Peninsula 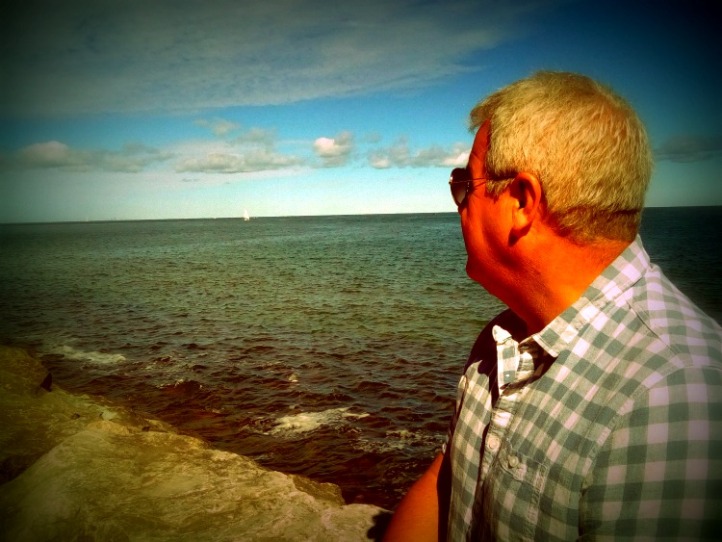 I need to start this post by explaining how totally uneducated I think we both were about the Niagara area.  In my naivety, I thought that there was one namesake, ie Niagara where the falls spanned the border between the USA and Canada.  However, having driven up the Niagara Parkway on the west (Canadian) site of the Niagara River to Lake Ontario and studied the maps in more detail, it is clear to see that Niagara Falls is very separate from the town of Niagara-on-the-Lake.

This town is, in fact, about a 15-20 minute drive from the more famous, Niagara Falls, and you actually pass another town, Queenston, en route between the two.

If you follow our posts regularly and have coped with my history lessons, you will not be surprised to hear that Niagara-on-the-Lake has not always had this name.  For the first 20 years the original settlement was know as Butlersburg, swiftly followed by three changes of name. Firstly to West Niagara, then to Newark and then Niagara. After another 60 years in around 1880, it was finally named Niagara-on-the-Lake as a postal address to distinguish to from Niagara Falls. It is a very picturesque town with a somewhat British feel and, from the number of sightseers, almost definitely on the day trippers route from Toronto to the Falls.

There were some very expensive looking boutiques and eateries.  We had a little look at both the inside and outside of The Olde Angel Inn (est 1789).  No sign of the ghost of Captain Colin Swayze though.  He was killed in the cellar of the Inn in 1813 and is rumoured to haunt the Inn searching for his true love.  Strange noises and the movement of place settings have occurred but it is said that the ghost will remain harmless as long as the British flag flies over the Inn.  Something the current landlord takes the precaution of doing. 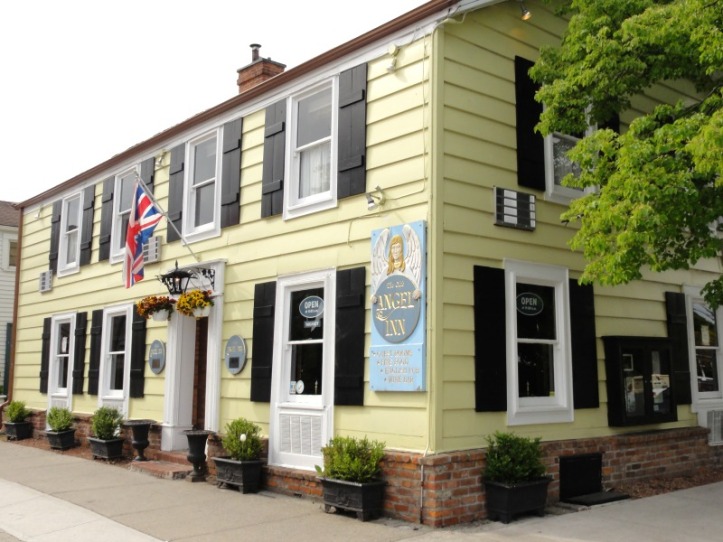 We only wanted a light snack so headed to the less busy Irish bar where we didn’t have to indulge in a full blown meal.  Oh yes, before you all inwardly berate us for choosing an Irish pub there is a well documented history of Irish settlers fleeing from the potato famine of 1840 arriving on the Niagara peninsula to work on the Welland Canal.  So it is more authentic and traditional than you think!

(Reader warning:  Prepare for some more history!) After lunch we headed to the lake shore and could clearly see Fort Niagara across the mouth of the Niagara River in the USA. An imposing sight, it stands right at the eastern tip of where the river flows into Lake Ontario.  The first fort on this site was built by the French in 1679. They saw the strategic significance of controlling access to the Great Lakes and the westward route to the heart of the continent. Today it is open to visitors and is well maintained with re-enactments taking place through the summer months.

Fort Mississauga, on the other hand was built during the War of 1812 and, despite being a National Historic Site of Canada looks a bit sorry for itself in comparison to Fort Niagara. It sits on the Canadian side at the mouth of the Niagara River. The Americans did over run the Fort in 1813 for 7 months before being repelled. One thing it does have that we were in awe of is a stunning hawk in the locality who obviously enjoys keeping a predatory eye on things.  There are so many types of hawk that I hesitate to put a name to it but it was perched up on the one remaining tower.  Or maybe it was a Canadian drone hawk to keep an eye on the border crossing!

Our wonderful airbnb hosts, Christine and Peter, kindly invited us to share supper with them one evening.  We already knew we would chatter the evening away easily because of our shared interests in films, music, literature, travel, history and, yes even that usual “no-go” area of politics (more on that later!).

The food was delicious and plentiful, accompanied by a glass or two from one of the multitude of local wineries. Before we knew it, we were in the early hours. The following morning Peter kindly drove us around the local area. We visited a few of the vineyard/winery estates and passed through Jordan, Grimsby and Beamsville.  Some of the wineries have very memorable names – all part of the marketing strategy.  Our favourite two names were Megalomaniac and Organised Crime.  Ontario produces 75% of the ice wine produced in the world.  Ice wine is a very sweet dessert wine that is produced from grapes frozen on the vine.  Quite risky and labour intensive work. Apart from a general overview of the area, the intention had been to take a walk along the Niagara escarpment with great views of the lake.  This huge ledge, left by soil erosion, runs from New York through Ontario, Michigan, Wisconsin and Illinois.  Unfortunately, the weather was not playing ball and the torrential rain led us to abandon our plan for a walk so we enjoyed the views we could from the car. 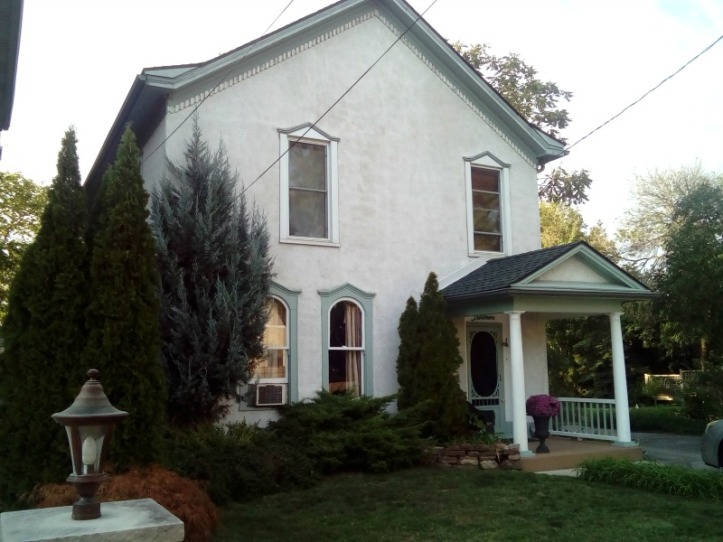 We have seen quite a bit of the news coverage and sensational stories on our travels about the US Presidential campaign.  Despite this, we have never actually heard either of them speak so the first televised debate seemed the ideal time to switch on and see them in action.

The anticipation was beyond belief.  Part of us was cringing: Did we want to see this? Will it just be a slanging match?  Overall, for us, it was an observation of their hugely different personalities.  Clinton’s being the style more familiar to us in British politics.  The postmortem afterwards was equally as interesting about who it was felt gained more ground and how aspects of their performances needed to be adjusted for the second debate.  Sometimes these post-broadcast comments made us feel that we were watching a totally different debate. We don’t always have access to a television but hope to continue to watch as curious onlookers over the next few months as we continue our journey.

Trump vs Clinton!  Seconds Out! Round Two! 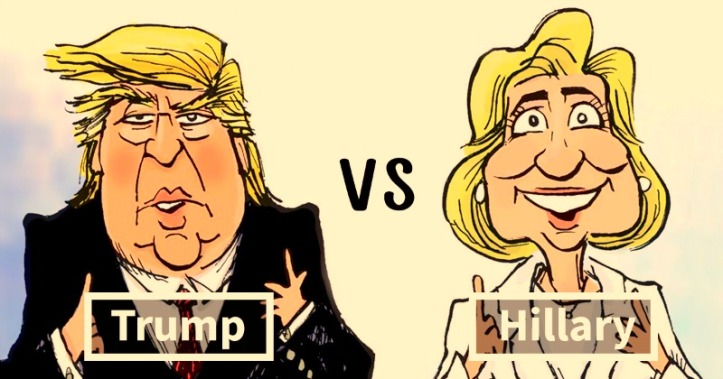 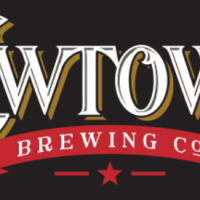 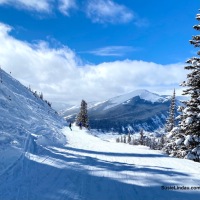 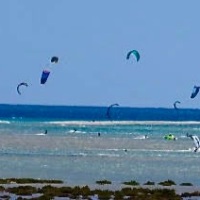 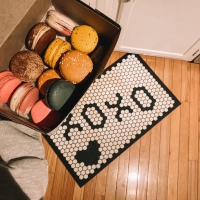