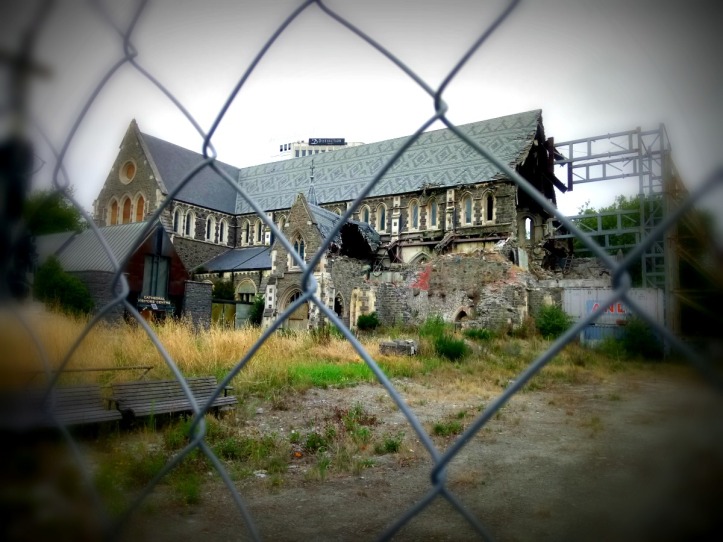 It was hitting home, we were on the last leg of our 5 week journey around South Island. Christchurch was our destination. Sadly we found too many visible scars of the quake of almost seven years ago but more on that later.

Our State Highway took us past Lake Tekapo. It is a stopping point to admire the lake, mountains and little Church of the Good Shepherd. 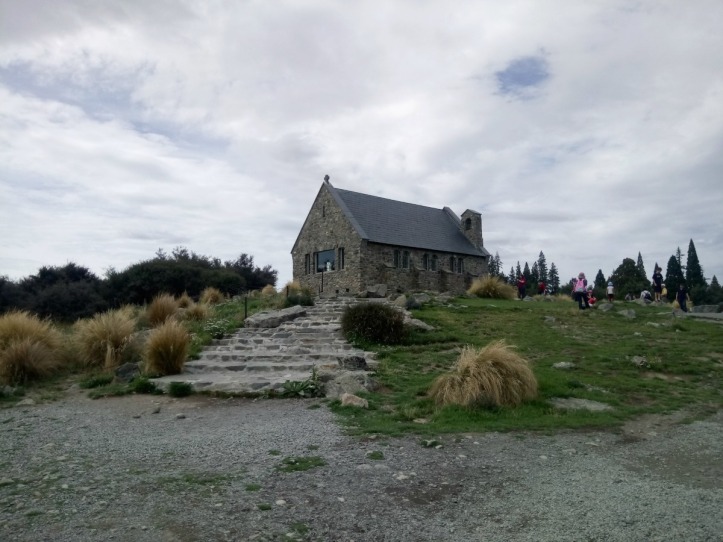 We stopped off here 2 years ago and were disappointed, partly due to the weather and partly due to the fact that the lakeside felt like a huge building site. Two years on the weather was a lot better for us and the view across the lake more visible but the barriers and diggers were still in place and there were a few new buildings and a larger supermarket. Sadly most visitors seemed to want the supermarket, bars and photographs of the Church and totally missed the vista across the lake. Maybe we’ll give it another couple of years.

We decided to take our time getting back to Christchurch and stayed over at Methven which is a town on the edge of the Canterbury Plains. It is a fairly slow paced place in the summer but in the winter (June to October) a transformation takes place. It is the nearest town to the Mount Hutt skifield. The centre of town is dominated by two large pubs. They are opposite each other and one is called the Blue Pub and the other is the Brown Pub and they are places to be to compare ski adventures in the season.

We were staying at an Airbnb with views across to Mount Hutt. The weather was stinking hot but we did manage a walk through the cool lower bush at the Awa Awa Rata Reserve. 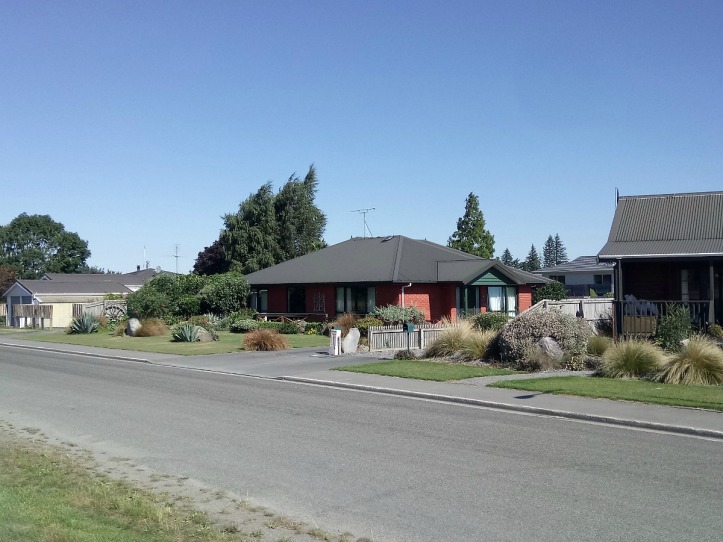 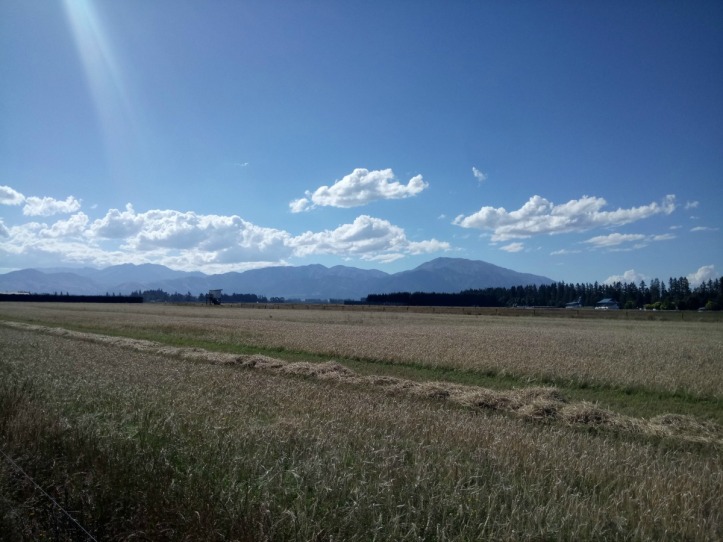 Little Dexy delivered us safely to Christchurch. No sight seeing today though, we headed straight through to Redcliffs which is a seaside suburb of the city where we had an Airbnb booked. 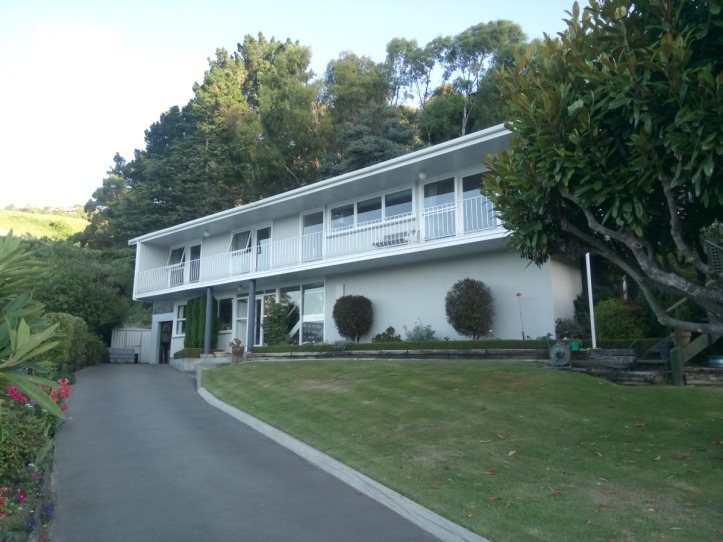 We were welcomed by Pam and David to their lovely home and met the cat, Tinkerbell. Lunch was much needed so we headed out to Sumner Beach where we knew there was a lovely little beach cafe called the Blackbird Cafe. 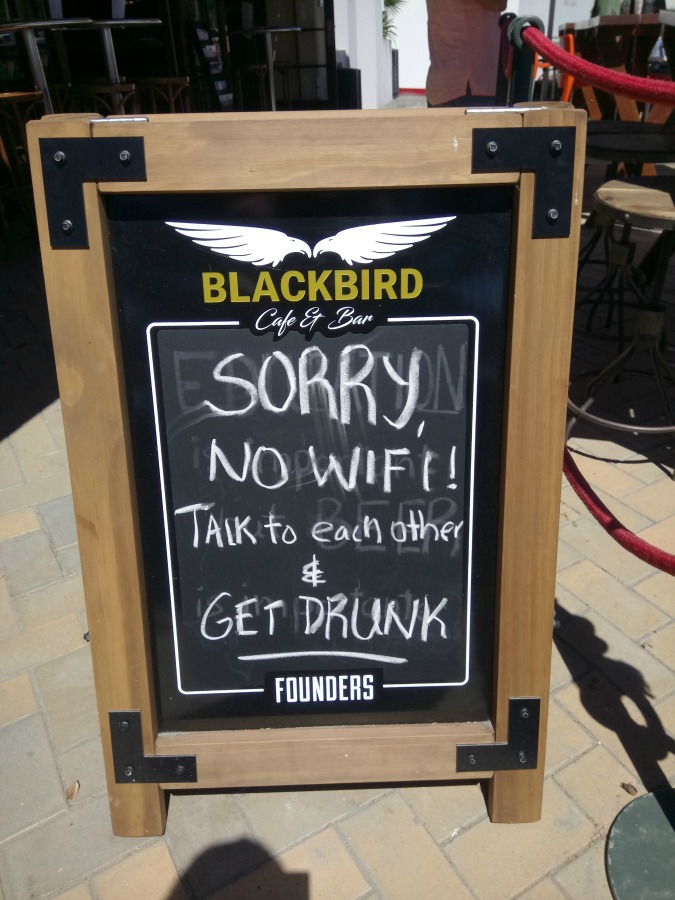 We had a great lunch under the shady umbrellas on their patio. We have been on a fairly tight budget on our travels so it always feels like a treat to order from a menu. 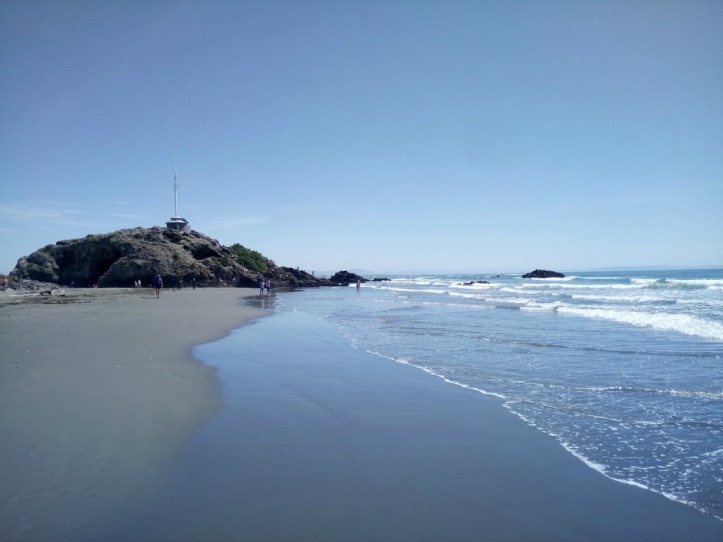 We had a nice long walk up and down the beach to work off some calories but someone had put an ice cream shop right in our way. What bad luck!  The weather was forecast hot for the next day so we decided to return and have a beach day of larking around in the waves, lounging a bit, then trying to swim between the crashing waves. I was topped up with my 50+ sunscreen. Even after having got a bit of colour, the sun is so fierce here that I can burn in 10 minutes. Jonno on the other hand just goes a deeper shade of mahogany.

We had planned a day in the city to see the progress of the rebuild from the bad quakes of 2010 and 2011. There were a lot of new retail outlets. We were sad to see that the Re-start Mall which had been put together using containers immediately following the quake is being dismantled and will be gone by the end of January. It had a real vibe. Street food vans, coffee shops, fairtrade stores were just some of the units. The site is probably prime retail land and scheduled for new offices and shops. (Christchurch: ReStart City) 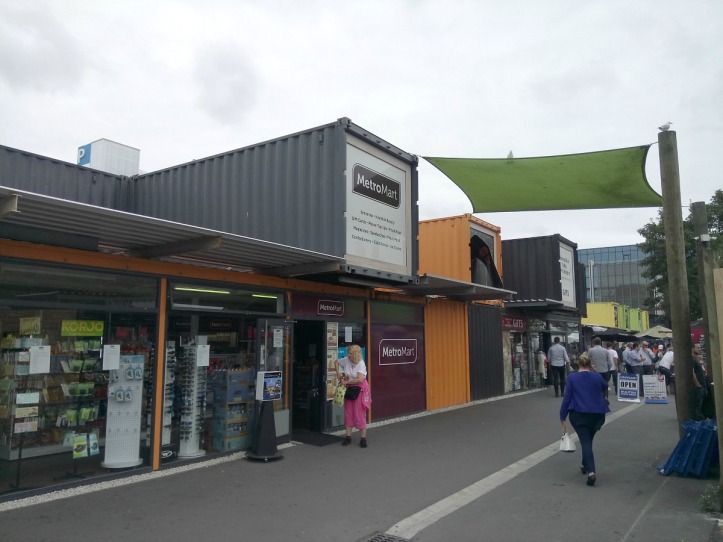 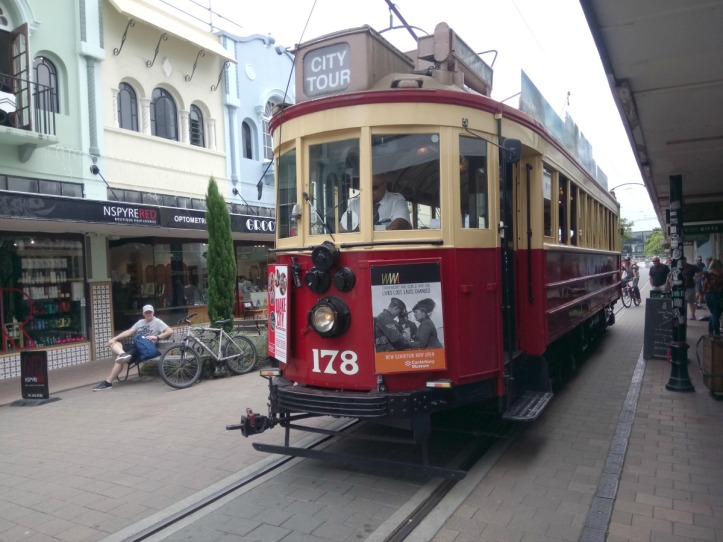 We carried on walking through the newly built shops and buildings and ended up in Cathedral Square to listen to a few bands performing. The backdrop was the Cathedral that looks so sorry for itself. After 6 years debating, it has been decided to rebuild it using as many reclaimed materials as they can. To us it has always been a symbol of the devastation of the quake and it should have been the first thing to be rebuilt. It certainly would have lifted people’s spirits even if it economically wasn’t the best business decision. Six years to make the decision to rebuild but how long to do it? That is the million dollar question. 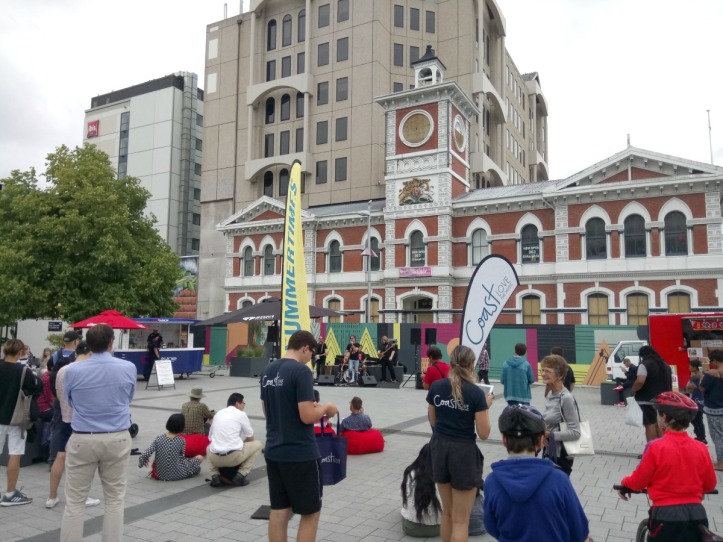 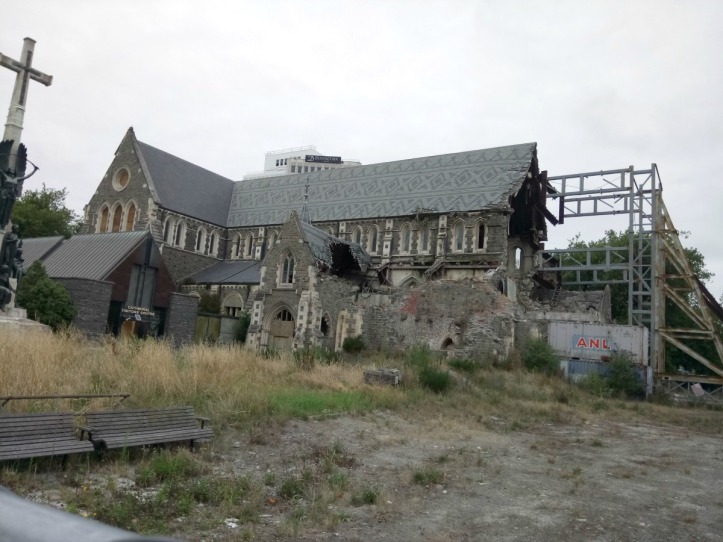 If you have been following our blog for any length of time you know that we have had a couple of dramas. The Canadian culprits were Scumbag Lily and Slippery Luc. All bookings have gone like clockwork on this trip that was until the night before we were due to fly to Auckland. Jonno is working on an appropriate name for the offender in question.

Next – Our Airbnb Booking Disaster in Auckland 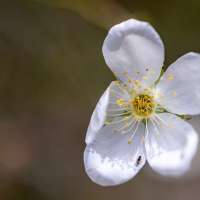 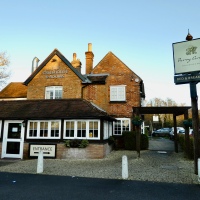 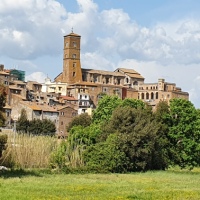 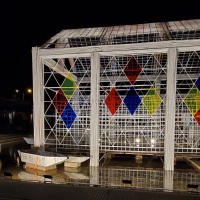 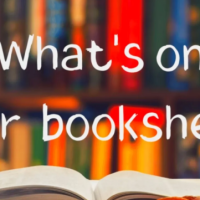 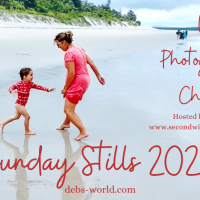 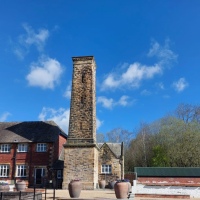 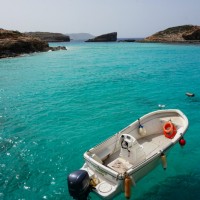