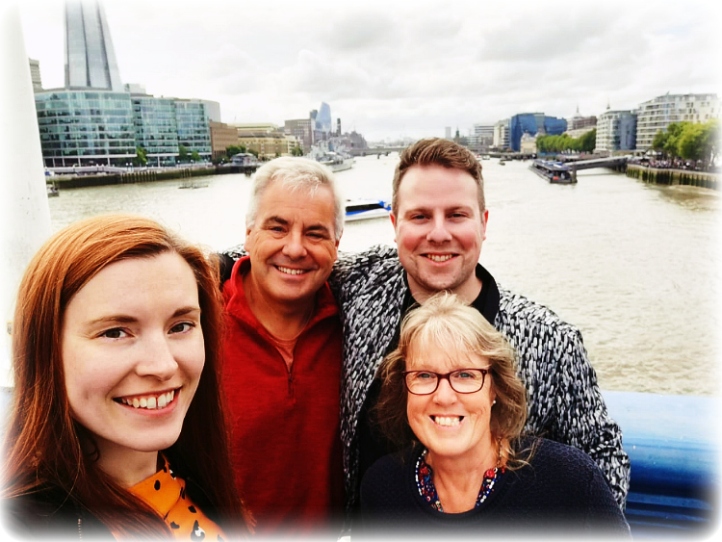 We finished our fantastic trip around the North East and headed to Hitchin to see a very important birthday boy. Our eldest son, Shaun, was hitting the big 30 and after a morning of Jonno constantly asking, “What were you doing 30 years ago?” or “How were you feeling 30 years ago?” it was time to catch a train to celebrate with him and our daughter-in-law Katie. Katie’s 30th is only two weeks away so this was going to be a joint birthday get-together. A few G&Ts, IPAs, a tasty takeaway, cake and present opening brought us to the early hours. Time for bed as tomorrow we had a full day planned. Shaun and Katie knew that we were heading off somewhere but didn’t know any more than that.

A late breakfast and 40 minute train ride and a few short stops on the tube brought us to central London. As it was a day of treats we stopped at a cool coffee/bakery/brunch stop called Trade. The treats on the counter were very tempting but we were still a bit stuffed from our late breakfast but all managed a cake or eggs in some form or another. We all agreed that we should go back when we had a bigger appetite because the food being delivered to nearby tables looked exceptionally good. If you are ever near a Trade, go in – you won’t be disappointed. 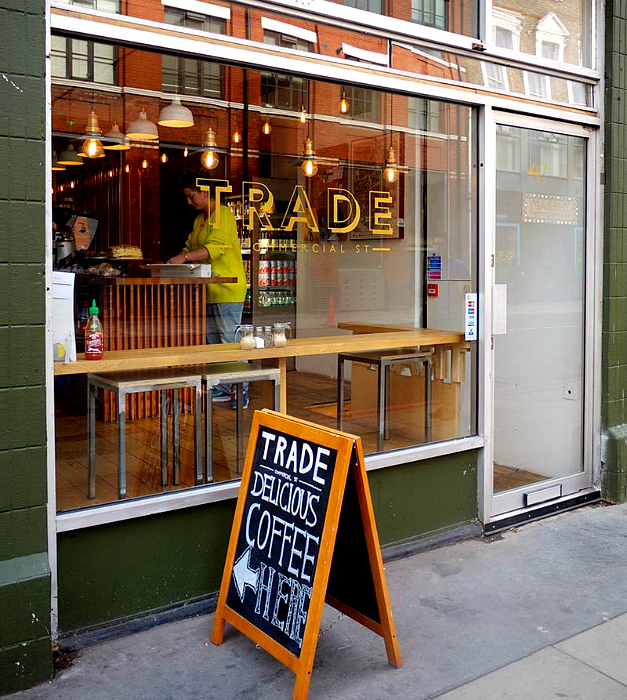 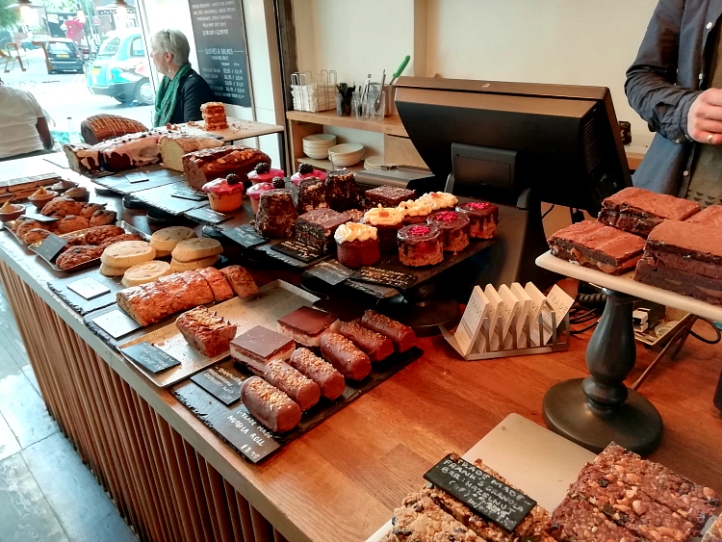 Jonno had a walking route planned to take in some of the sights and in glorious sunshine we headed off towards Tower Bridge. Even though we are all about landscapes, fresh air and open spaces, we love a day out in London. We always come across something of interest that we have never seen before or do some people watching which is free entertainment in itself. 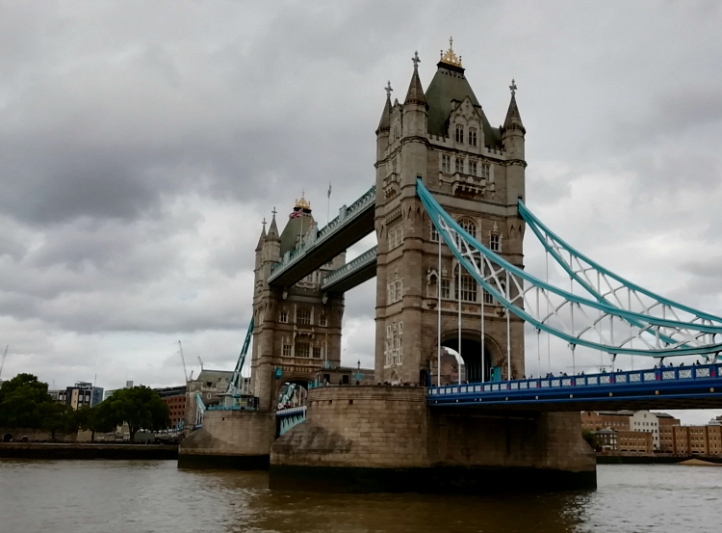 A wander along the South Bank turned into stepping it out a little to get to a destination that needed a specific arrival time. We were keeping Shaun and Katie in the dark (as I am you) and they must have been wondering why we were keeping up the pace. After breezing through Borough Market and almost being lured in by a jug of Pimms, we moved on and crossed Westminster Bridge and the Houses of Parliament around 6pm. 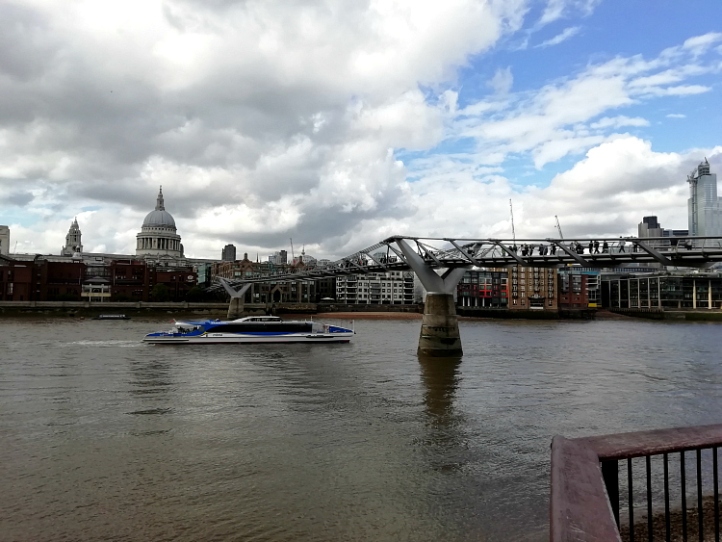 Our secret location was only a few streets away and as we turned into a small street there it was. “The Munich Cricket Club“. Now regular readers of our blog will know that our family love all things Munich and Jonno had found this beer hall with a crazy name. Shaun and Katie looked slightly concerned and perplexed as we went down the steps into what can only be described as a basement. We tentatively opened the doors and SURPRISE there were some very familiar faces! Sam, Tabitha, Ryan and Ella! How it was kept quiet that we would all be together just one week after the last gathering in Edinburgh is beyond me, let alone the fact that everyone was free that evening. 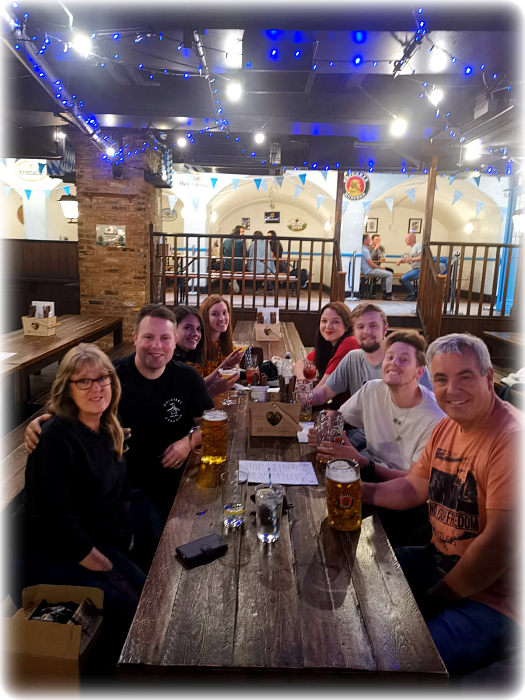 Steins of beer and 2-4-1 cocktails were ordered and the celebrating began in earnest.  Food was available but with warnings to order and eat before the band arrived as dancing on the tables could result in footprints in your bratwurst – not a pleasant experience.  At 8pm the oompah band, DDFK, arrived, there were 4 band members. A bald guy with a mohican hair cut and a tuba, a guy on drums, one on a trombone and a girl with a trumpet. They started belting out a mix of oompah style pop classics which surprisingly worked well. Then lead tuba man lept on our bench then onto the thankfully very sturdy trestle table. 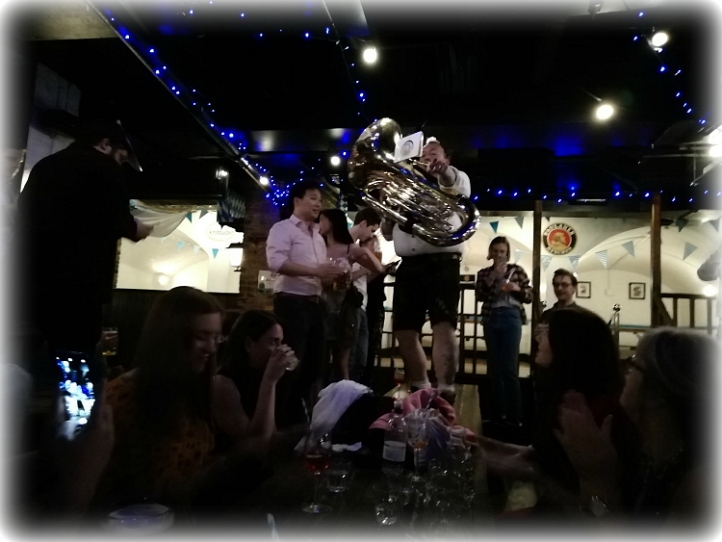 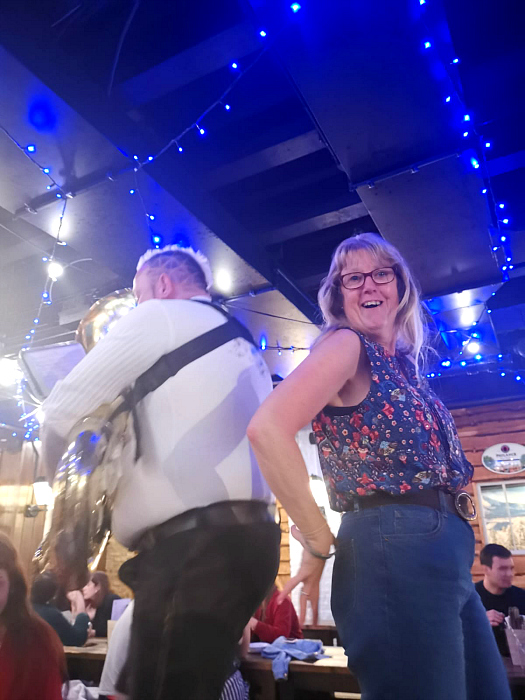 Apart from our group of 8 there was a large group of blokes on a stag party who were well up for a few crazy dance moves on their trestle tables. After about an hour the band had a break and we wisely ordered a platter of food to share. No footprints on our bratties please. 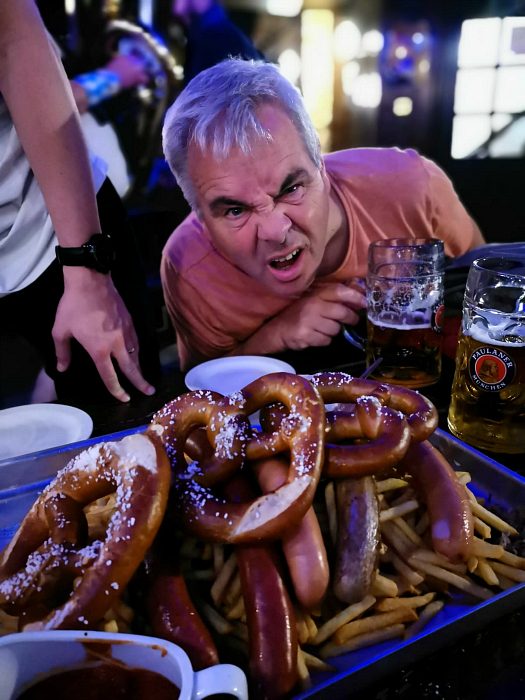 More beer, more cocktails and more dancing and singing followed when the band returned. The band gave out, or I like to say awarded, free t-shirts which Jonno proudly wears – a memento of a great evening. Keep it schlager! 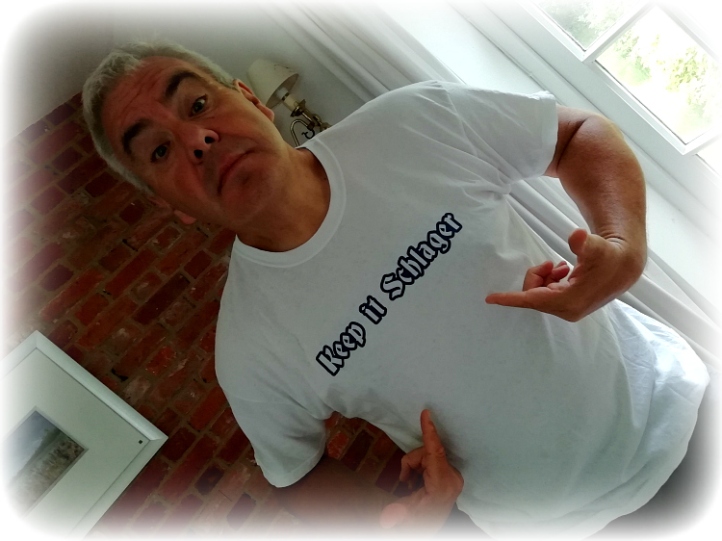 Before we knew it the band had played their last rip roaring tune and it was time to leave but for us it was no ordinary goodbye. Our lovely Ella, our youngest son’s girlfriend, has, after around 5 years in the UK, been feeling the draw to head to her homeland of Australia whilst our son, Ryan has made the decision to remain in his homeland. It was to be our last whole family gathering before her flight a few days later. It must be very difficult to feel so torn between locations and loved ones but who knows what the future will hold for them both. 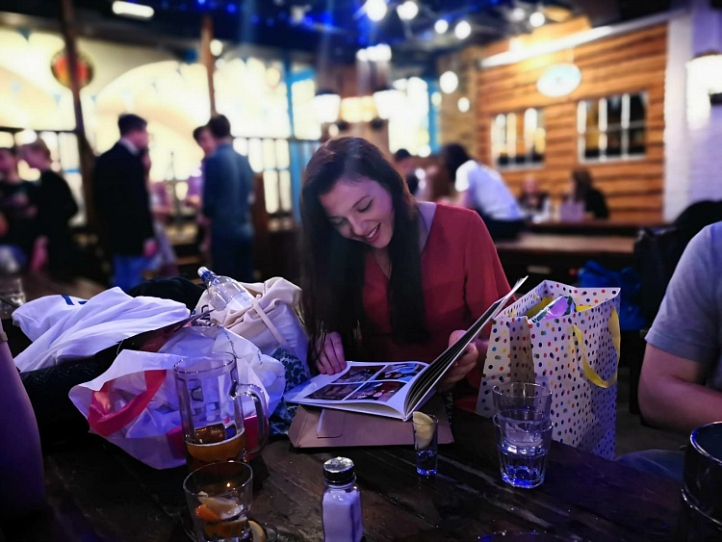 As parents, we can only do what we can to support them through their decisions but I must confess it is one of those few times during our travels that I want to be near enough to “be there“. Keepsakes were given and fond farewells, for now, exchanged before we headed for our respective stations. What a great birthday celebration if I do say so myself and it has only reinforced our belief that experiences shared are much more memorable and valuable than a boxed gift, even though they had a couple of those too! 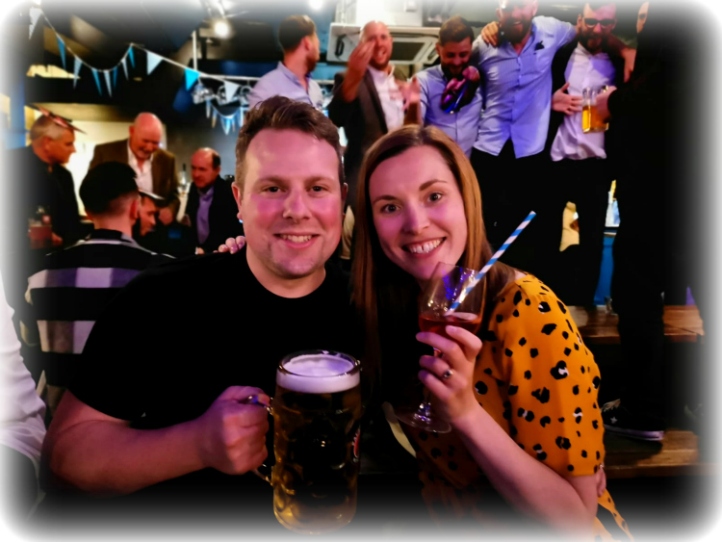 It doesn’t happen very often but just occasionally Jonno and I get unattached from each other’s hips. I was due to head off to France to see visit my Mum and step-dad Alan, and Jonno was giving his back a few more problems by helping Ryan move out of his flat.  It always feels a little strange being apart after being with each other 24/7, as they say, but it was one of those “being there” when needed moments mentioned above for both of us.

Luckily I was in France one week ahead of the heatwave so I could give some of the rendered walls in the garden a coat of paint and Jon and Ryan successfully moved a large sofa down one floor, into a van and up one floor on arrival. No relapses or collapses to report which is great news as we are about to start another little trip. 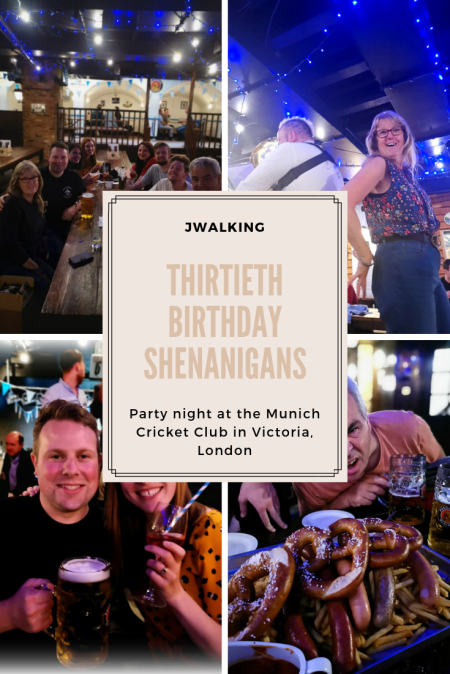 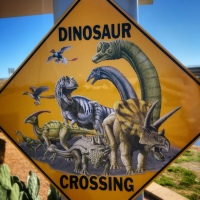 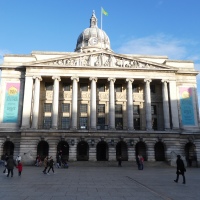 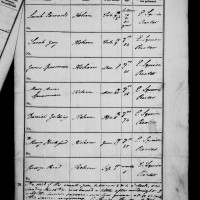 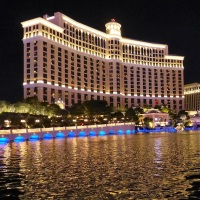 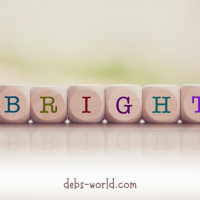 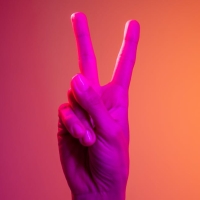 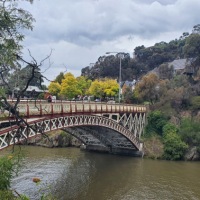 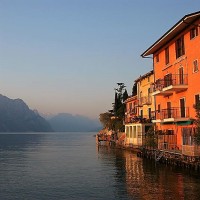 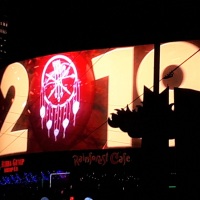