Fish Throwing with the Penguins of Wingham

You know I like penguins right? Always have. I’ve had so many penguin-themeed gifts from everyone so I guess it’s common knowledge. In an inspired moment, she seems to have a few these days, Jo got me a voucher to have a ‘Penguin Experience’ at Wingham Wildlife Park at Canterbury. I wasn’t completely sure what the ‘experience’ would be however but assumed I would be the only adult in a group of six year olds!

I’d never heard of Wingham before, think it was a Bird Park originally, and to be honest wasn’t expecting a great deal. Wrong! It was really very impressive and we had a great day out once the rain stopped. Very family orientated with loads of activities and play areas for children too, plus a coffee shop and restaurant.

We had a wander round looking at the big cats and monkeys, included a little coffee-stop, then got over to the penguin enclosure where they dressed me in a fetching yellow ‘Penguin Experience’ top that was obviously designed for a ten year old. Feeling a bit daft we wandered round to the enclosure where there was a crowd of excited onlookers wondering who the weird guy in the kids top was. 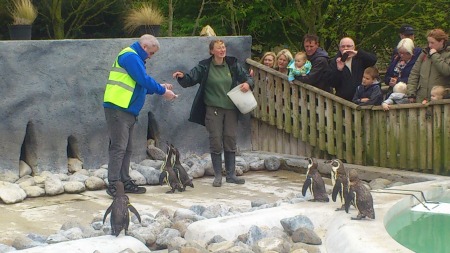 Once inside it was actually brilliant! There were a bunch, or a gang ….. not sure what the right word is, of penguins eager for fish and I spent the next 20 minutes supplying that fish. Warned not to get my fingers too close to their beaks it was best to throw the afformentioned fish but I did actually feed a couple of the little fellas after a while. 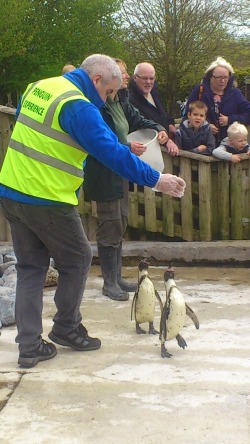 They had great names like Flappers and Bubbles and Hurricane, even a grand sounding one called Palamedes, but my favourite was Kizzy who came closest and even allowed us to stroke and have a semi-cuddle.

A couple of them were a bit lazy though, if the fish wasn’t thrown directly into their mouths then they just weren’t interested and let it fall on the ground. then looked at me with disgust as if it was my fault for a bad throw! 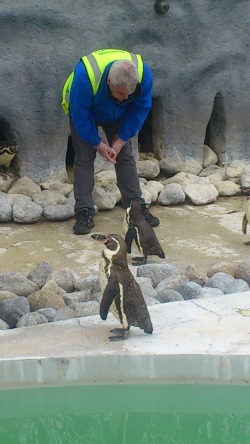 Behind the pool and feeding area there was a series of small cave entrances where the penguins could nest. As I was so close I saw five or six fluffy bundles in the nesting holes that were just weeks old.

So what a great Christmas present from Jo. Really really enjoyed it and would love to do it again sometime. Recommended to anyone. 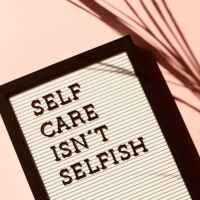 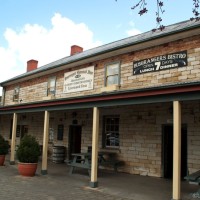 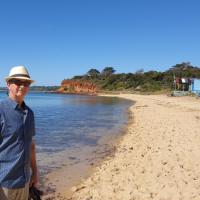 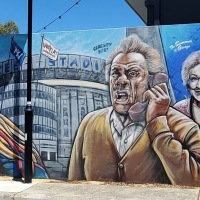 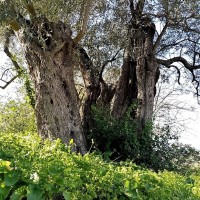 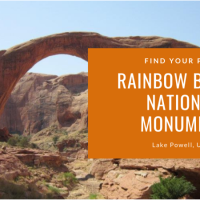 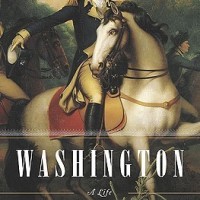 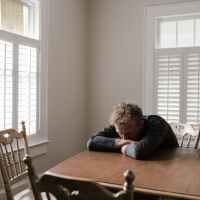 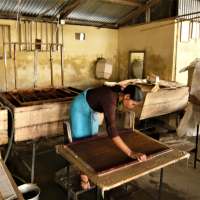