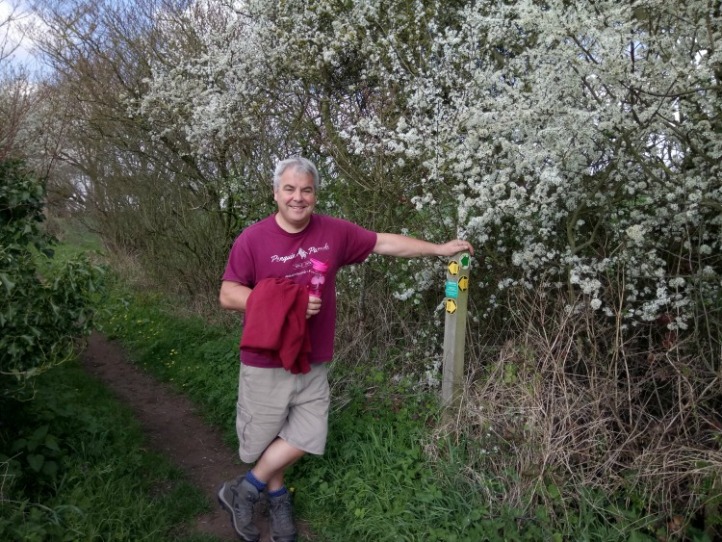 From our previous two posts, you know we are helping out a couple here in Suffolk via the HelpX volunteer website. So now it is time for one of my loved (or hated) posts telling you a bit more about this beautiful village right on the county border with Norfolk. In fact we are on the southern bank of the river Little Ouse in Suffolk and the next village, called Blo’ Norton is on the northern bank of the river which to be fair at this point is more of a ditch than a river. It must be up there with Westward Ho! being one of the only place names in the UK with a punctuation mark

I was about to explain the origins of the village name of Thelnetham but I expect Blo’ Norton has sparked more interest. Reputedly the name is derived from ‘Blae’, old Saxon/Norse meaning both cold and blue. The blue probably refers to the plant woad which grows in these parts and is used as a natural blue dye. So not a bit of a windy place in Norfolk then. As for Thelnetham that is a bit more complicated. The direct translation from old English is ‘”thel “(plank bridge), “elfitu” (swans) and “hamm” (meaning meadow or enclosure). Put this altogether and you have meadow with the plank bridge and swans.

After our mornings of quite physical work followed by afternoons exploring local footpaths, we are happy to lounge a bit but still sleep well at night 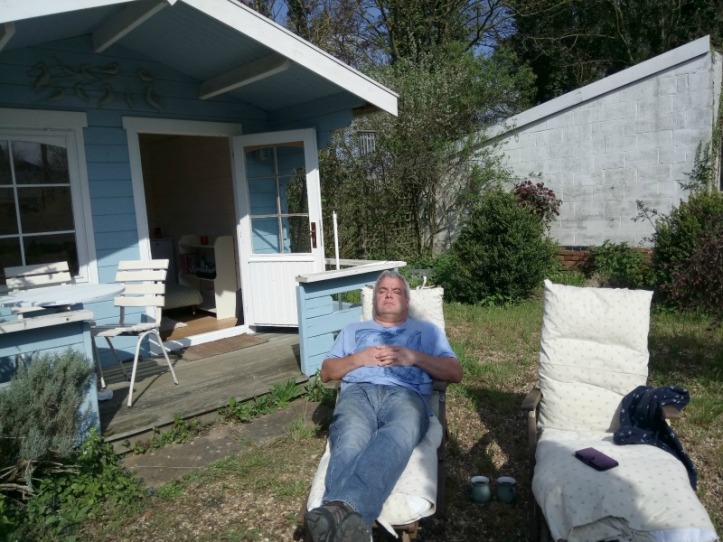 In the early hours of last Saturday morning, however, after a trip to the bathroom at about 4am we encountered a flood of near biblical proportions. The toilet flushed fine and I could hear the cistern filling but suddenly a plastic connection on the mains side of the stopcock failed and within seconds the floor was a few inches deep. I frantically turned the stopcock whilst shouting to wake Jon but to no avail because it was the wrong side of the gushing pipe. The next plan of action was to build a dam to stop the flood spreading to the rest of our little cottage. Whilst I magiced up a dam out of rather expensive looking towels, Jon phoned Andrew next door in the house to alert them to the imminent need for an ark.  The water pressure is phenomenally good here and by the time he was decent and joined us in the foot spa we were up to 3 inches deep. A nifty hop, skip and jump across the garden in the dark and he turned the main water supply to both properties off.  That just left the bailing out before heading back to bed to grab another hour or so as best we could.  The plumbers arrived the next day to fix said connection and everything dried out after a few days keeping doors and windows propped open. We were just pleased that we were in the cottage at the time it happened otherwise it may have gone unnoticed and caused a lot of damage.

Having completed our working week, Sarah and Andrew our HelpX hosts had offered to give us a lift to Diss so we could have a look around. It is a very traditional market town based around a large natural lake called The Mere. There are a lot of original buildings with the church and Corn Exchange being the largest. 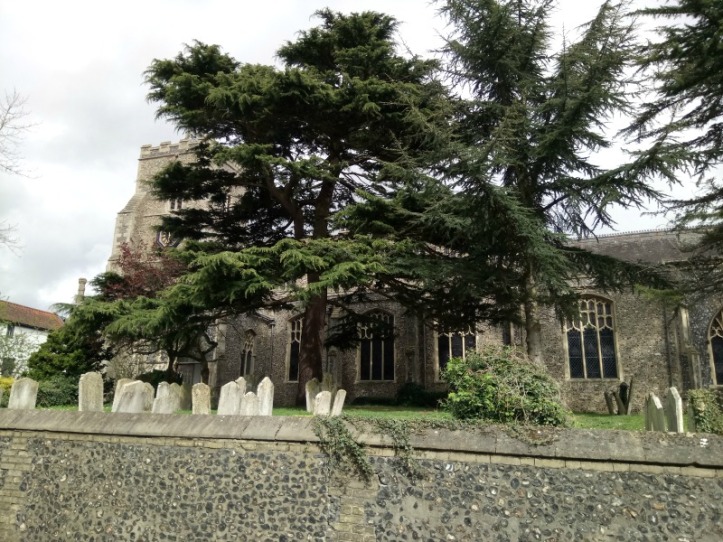 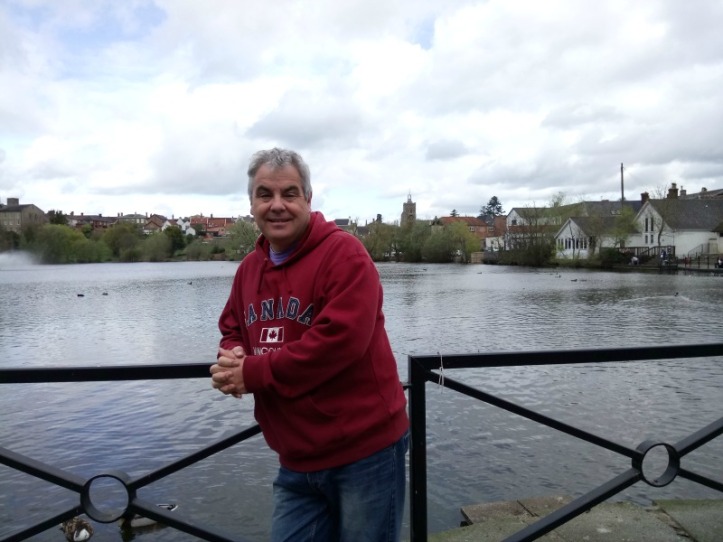 We had a great breakfast, courtesy of Sarah and Andrew to make up for the night-time flood activity, in a little cafe in the high street. I also spent longer than I intended in a very well stocked wool shop and then an equally well stocked craft shop.  I think if we lived locally I would be a constant visitor. To reward Jon for waiting so patiently we went to the large bookshop with a teashop at the rear overlooking The Mere. It was all so very picturesque – the owners even placed binoculars on the windowsill so you could get a closer look at the wildlife drifting around on the water.

Sunday being the day of rest meant that we did the opposite.  Jon had worked out a route that took us about 9 miles via footpaths, pretty villages, cottages and fens.  The weather was perfect for walking and it was a great hike. This really is a beautiful county and maybe gets a little overlooked in favour or it’s neighbour, Norfolk. 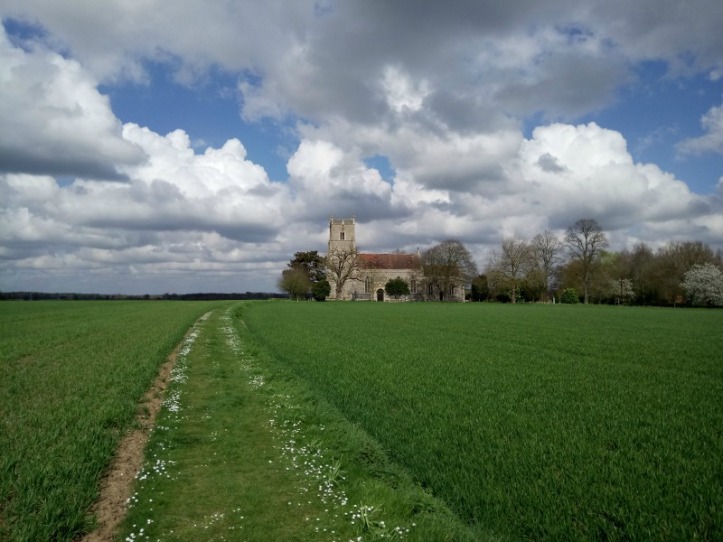 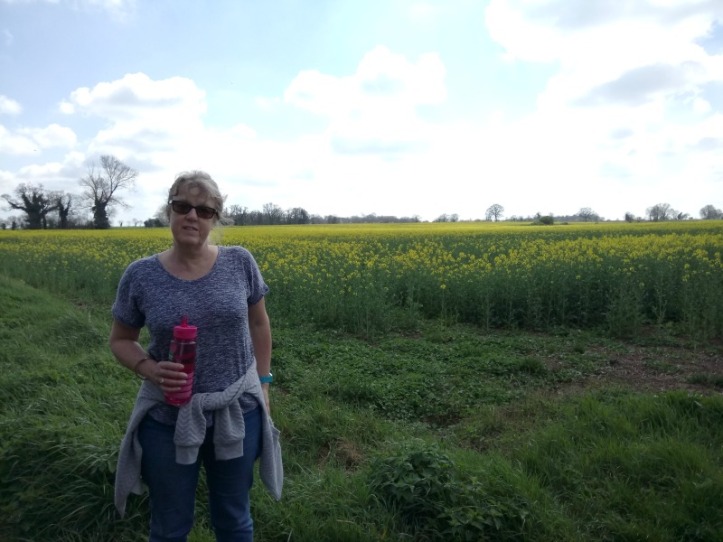 Week 2 of HelpXing was a mix of weeding, painting and planting out some bedding plants. One of the highlights for Jon was when he was asked to take charge of the saw and cut down some small trees that were around 15 feet high. The trunks were not too broad and were in effect gangly saplings so, once I had cleared some brambles to give access he set to. He was like a demon with that saw and within two hours he had taken down around 30 small trees. These trees were all kept in their entirety for the mystery task of fedging the next day. 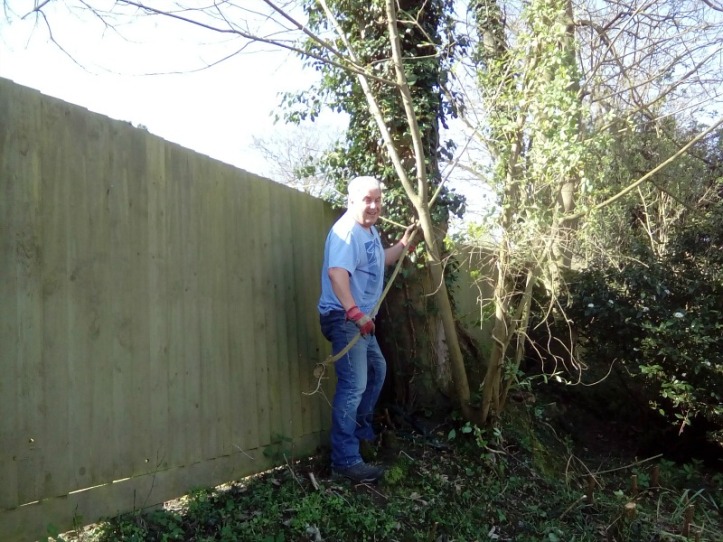 We discovered that fedging is a technique to use tree cuttings, compost and any other natural material to make a fence/hedge. A couple of stakes are used to keep the branches stacked in some sort of resemblance to a hedge. The finished article reminded me of the jumps you see at the Grand National. Amazingly the huge pile of 30 plus trees disappeared into the fedge and the thoughts changed from “What are we going to do with all these cuttings?” to “We need more cuttings“. Jon didn’t need to hear this twice, within minutes he had felled a couple more small trees. Someone take that saw away from him!!

Sadly our time in Thelnetham is coming to a close. It has been a great experience in so many ways. For me, the pleasure of gardening again, socialising with an interesting and inspiring couple and the real essence of HelpX in helping out each other, ie we want/need somewhere to stay and trade that for their want/need of some help around the property. Win win! For Jon it has been all of these plus access to sheds, tools, wheelbarrows and the occasional fly past by a group of three RAF rescue helicopters. His only regret is that he didn’t get a chance to put a match to the huge bonfire that he has been building but, on reflection, maybe a flood is enough excitement and we will leave risky business of a large fire to them. 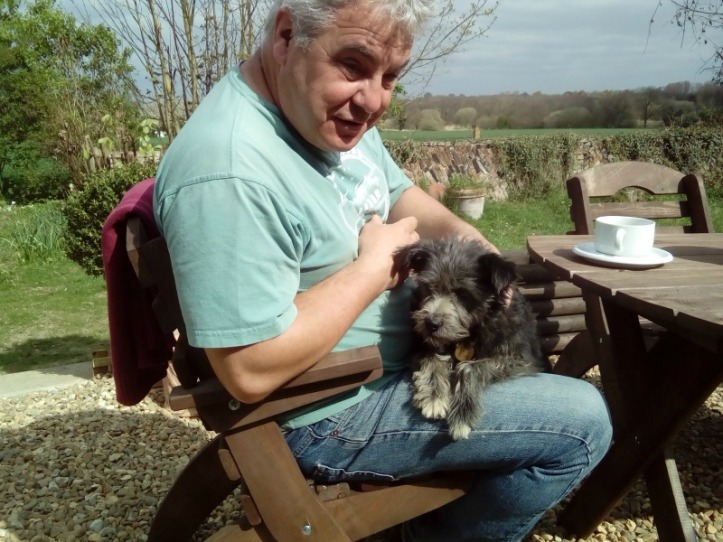 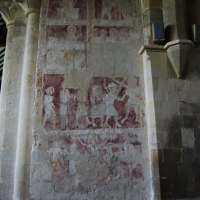 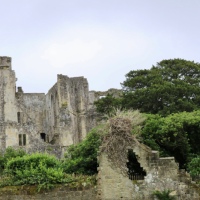 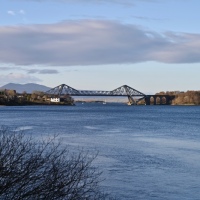 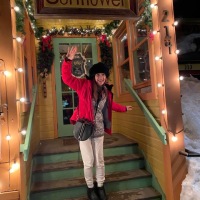 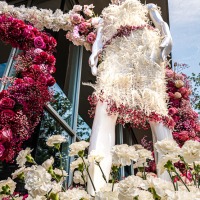 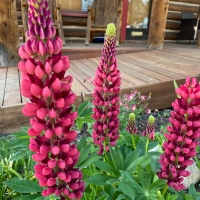 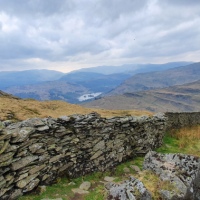 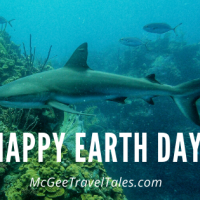