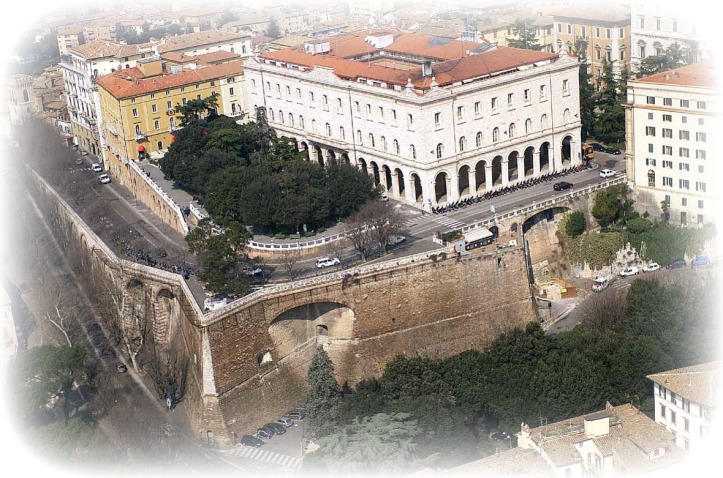 The cast of this post documenting an unwordly historic story are a mytholocial griffin, a pope, rebellious locals and a culinary mineral which started a war.

With the head and wings of an eagle and the body of a lion, the mythological griffin is found all over Perugia. The city chose this creature as its protector during the Renaissance because it symbolised strength, courage and intelligence.  Small and large statues guard the entrance to government offices, museums and public buildings.   The emblem is found on napkins, coasters, wine bottles, chocolate bar wrappers and the badge of the AC Perugia, their football team. 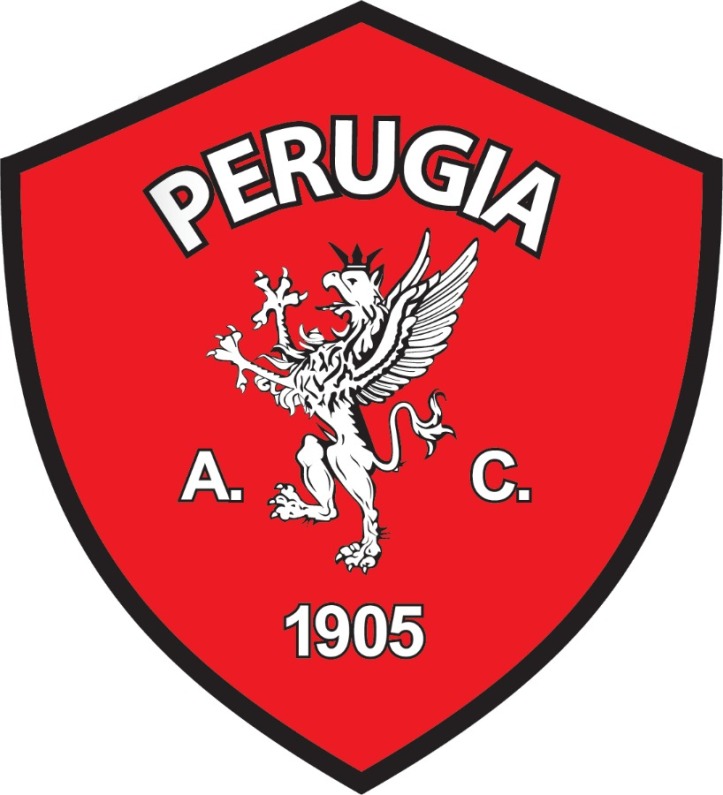 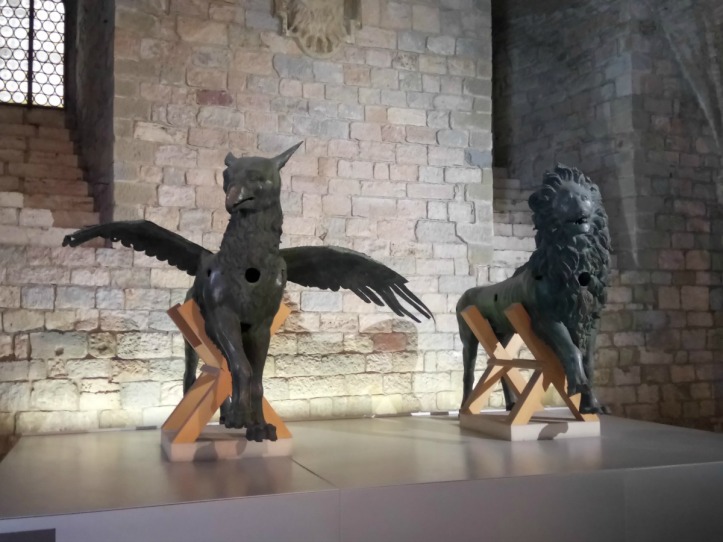 Strolling south down via Baglioni, named after a fierce family who dominated Perugia in the late 1400s, we spied many a griffin and arrived at Piazza Italia.  In the Piazza was a market with around 30 or so stalls spread around the windy hill top. It is hard to describe the market. I could say flea market but some of the stalls were much more like antiques or vintage items. Books, handbags, records, crockery to huge sideboards, mirrors and dining furniture. 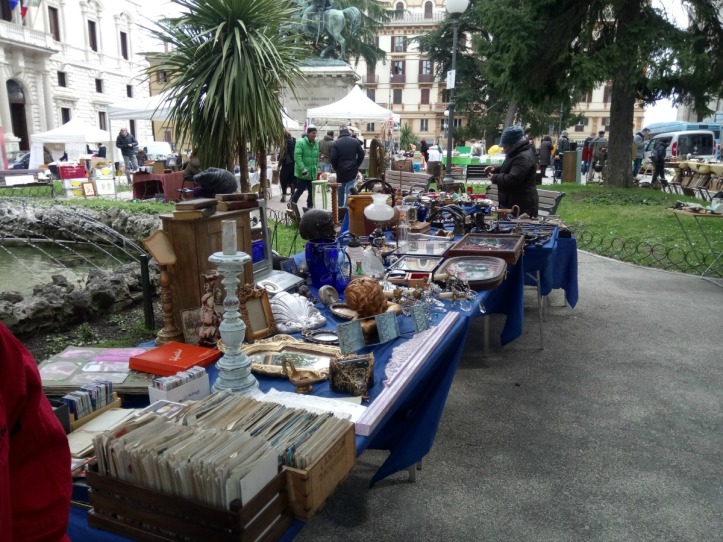 At the side of the large building in the square a set of escalators leads down to Rocca Paolina which is where we pick up our cast of characters.

The year is 1540 and Pope Paul III and Perugia is a Papal State. The ruling nobility, including the Baglioni family, had a fair amount of autonomy and one huge perk – no tax on salt. At the time, this was an expensive mineral used in large quantities to preserve food. Pope Paul introduced the tax in all the Papal States but in Perugia it went against previous established treaties. Enter right the local rebels but their resistance was to no avail, the Papal troops forced the Perugians to surrender and accept the salt tax.

Now for the unwordly bit, in an effort to stamp his authority on the wayward Perugians the Rocca Paolina, a huge medieval fortress, was designed and built. The interior  is formed by the ancient streets and squares of Perugia and you can still see the hall of the papal guards and the house of the Baglioni family. Although when you look up, where the sky used to be are the buildings that have been built above. The scale of the place blew us away. It is a maze of underground passageways, ancient towers and massive chambers with vaulted ceilings. The canons mounted inside one of the chambers is a reminder that the oppressive Pope was giving a clear message. 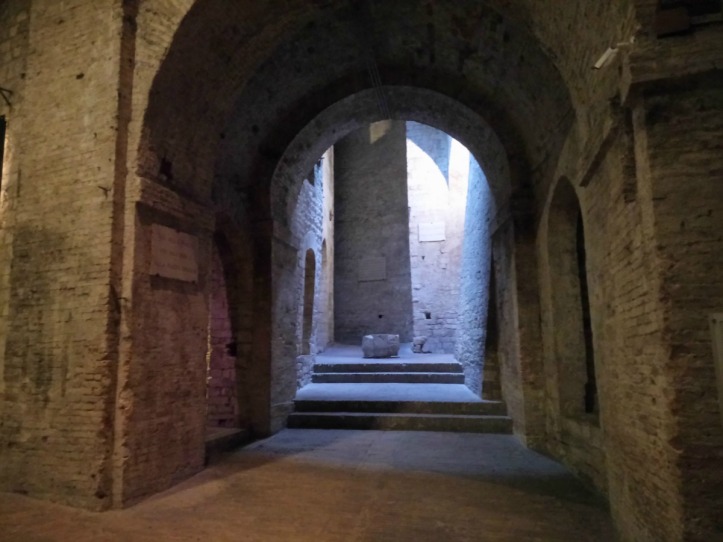 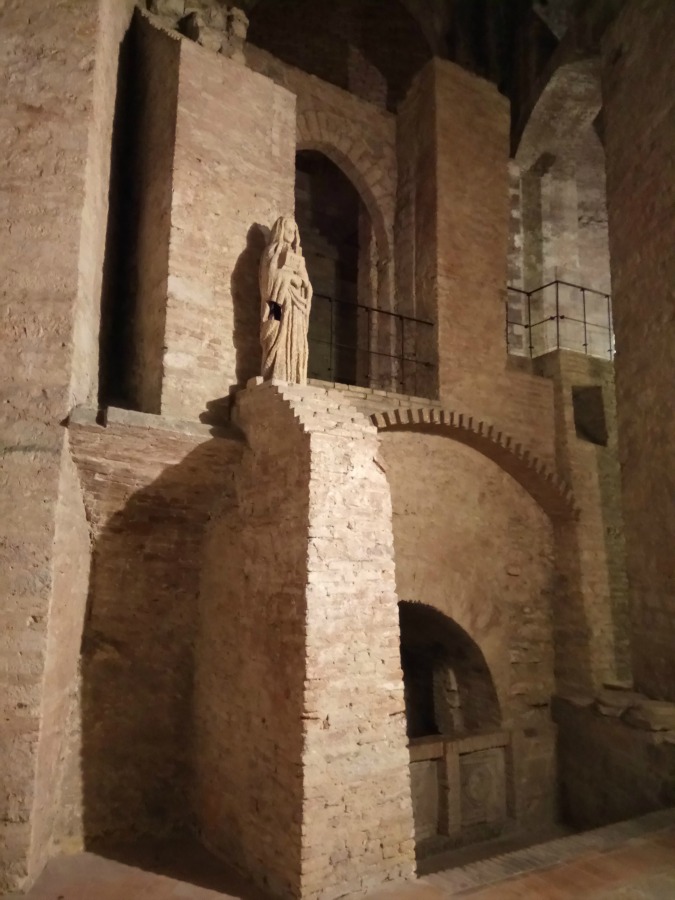 Today the Rocca Paolina is a part of the modern-day city. It is a commuters route to the bus station via a set of escalators and hosts cultural events and a Christmas market. 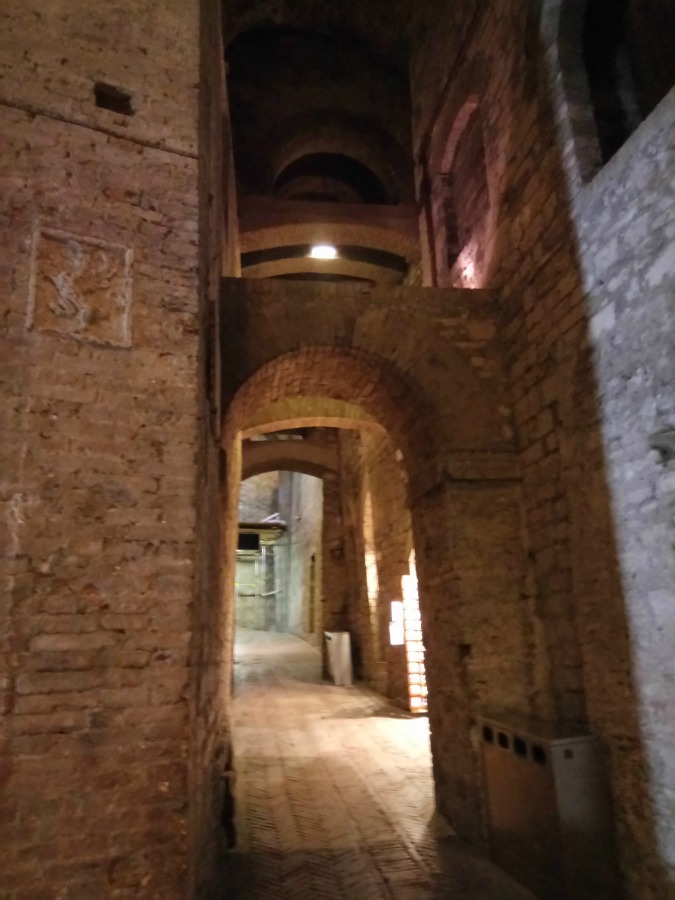 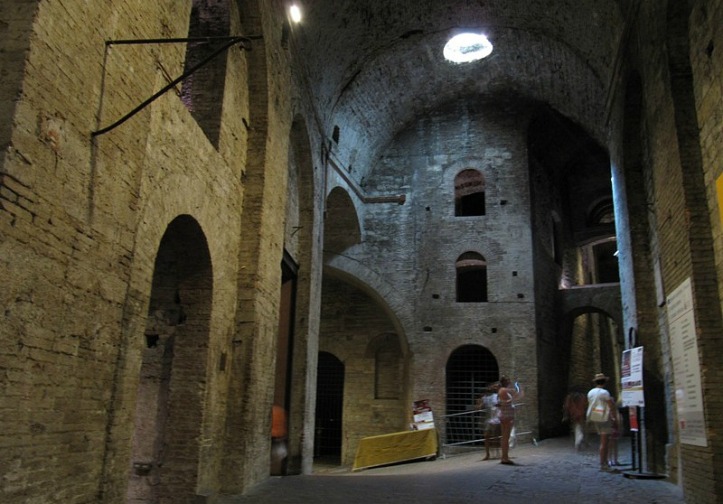 To this very day local bread is not salted, local legend has it that this was a protest against the introduction of the salt tax back in 1540 but recent research shows that this may well be an urban legend which evolved later. For me the Salt War and the Rocca Paolina was a fascinating added bonus of our visit to Perugia. It feels like something out of a labyrinth game or tomb raider and begs the question why don’t more visitors to Italy stop off to count griffins and explore Perugia with the underground world that is Rocca Paolina ? 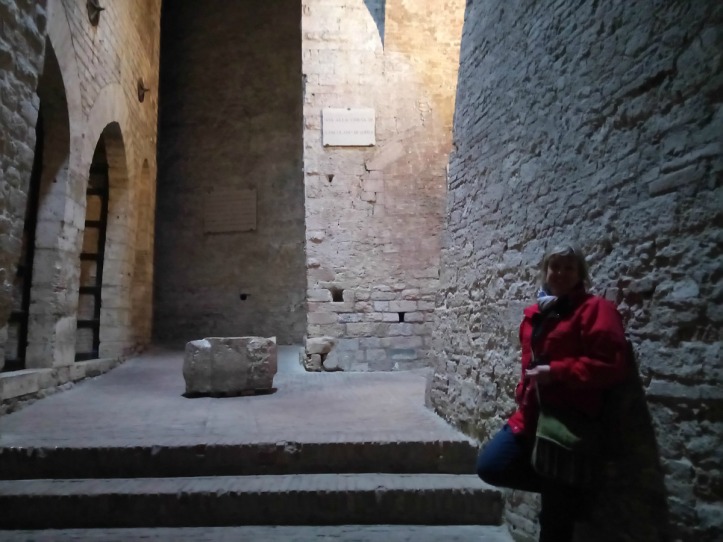