Discovering Love with Backpacks and Suitcases

One of the things that we never ever envisaged when we set out on our little adventure nearly four years ago was the number of new friends and connections that we would make online due to our blog. We communicate with so many wonderful people all over the world now via the blog and various social media accounts that we run. It’s been a revelation.

Occasionally we get asked for interviews or to contribute posts to other blogs and when we have time we like to get involved as much as possible. Recently the lovely people at Travlyng asked if we would like to be involved in their Couples series of posts which resulted in an online chat and interview about us and our nomadic lives.

We had no idea how this would turn out or what the result would be so were both fascinated to read the finished article when it was published last week. Below is the section that they wrote about us.

Grabbing monotony by the neck and shattering it into a million pieces is how Jon and Jo lead their lives. With a pair of laptops, books, camera, phone and ‘cuddly toys’ in their backpack, they quit the mundane daily life and settled for a never ending adventure that takes them around the world.

Jon and Jo do not believe that they are exceptions in being able to lead this dream life. They feel that anyone can take this leap if they want to. Jon and Jo divide their time equally between house-sitting, helpxing and travelling. The former two resolves their accommodation issues and enables them to focus better on their passion for travel.

They also run the website JWalking that archives their journeys so far. Having been together for 40 years, Jon and Jo are like two bodies with a single soul. Their eagerness to push their limits and positivity let them choose the nomadic life in 2015. They believe that the world is a good place with warm and welcoming people and those in doubt should venture out to find out for themselves.

When the money runs out we may have to consider what happens but we will approach that decision when it happens. There is a lot of life to come before then.

What nice words. We were both quite touched at the lovely way in which we were presented and would like to thank the Travlyng bloggers for their great post. We weren’t the only couple involved though so if you want to read about a few other bloggers please have a look at the original article.

Discovering love with backpacks and suitcases – Stories of Travel

So how accurate do you think this is? Are we really like that or have they used a lot of smoke and mirrors to portray us in a better light. What do you think? 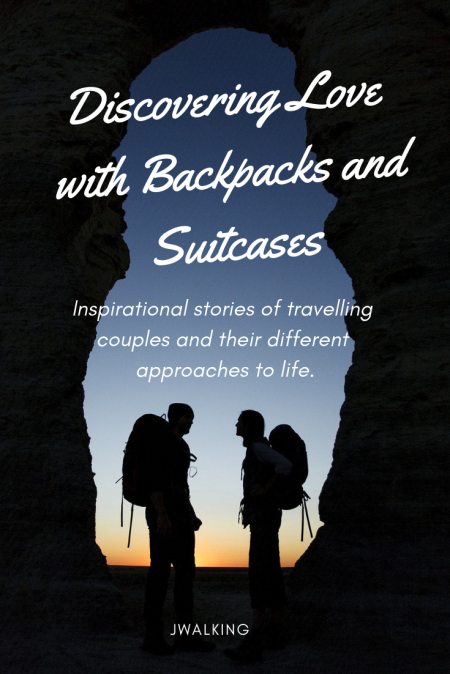 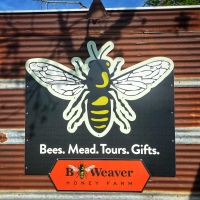