Our Goonies Encounter in Chichester

No we weren’t after One Eyed Willy’s pirate ship or looking for Chester Copperpot’s treasure map, we just encountered one of the star’s of the film (sort of). More of that later.

This travelling life is a constant stream of packing up and moving on and you wouldn’t believe the number of places we have stayed and particularly the number of beds that we’ve slept in. So many. May be worth a blog post all of it’s own perhaps (or maybe not). This time we were leaving a lovely week’s sit in Barns Green (Biblical Barns Green) and heading down onto the south coast to the village of Southbourne.

Not the one in Dorset but the one in West Sussex just to the west of Chichester. A beautiful part of the country and one of a group of villages such as Slipper, Lumley and Hermitage sitting to the north of the huge Chichester Harbour (right at the top of the map in the middle).

Meeting Clo and the cats in Southbourne

Arriving at the tiny station we met Elle, our host, who welcomed us with open arms and gave us a lift back to her lovely house a mile or so away. We couldn’t really tell what the house or garden were like as it was pitch black at this time but the inside was fairly special as we unloaded our bags and met the pets.

Two little cats called Rosie and Hellie did their best to keep out of our way but the main act, Clo the cocker spaniel, easily made up for that. She was an excitable, lovable little lady who made it look like our arrival was the best thing ever! It may well have been of course. 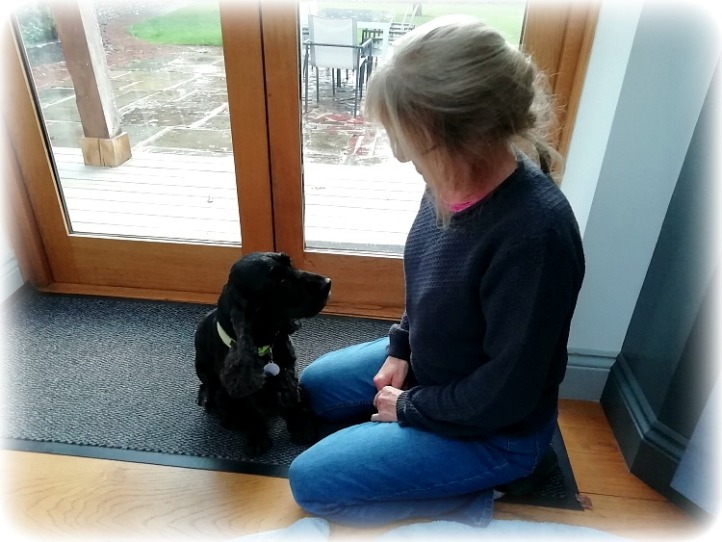 We always try and explore as much of the local area as we can so decided to head off into nearby Emsworth for a bit of a day out. unfortunately the weather wasn’t too friendly as we strolled the couple of miles but it dried up for a wander around the town and across the harbour.

Even though it was dark and foreboding the views were actually pretty amazing as we walked through the gloom across the edge of that end of Chichester harbour.

Our week in Southbourne was nowhere near long enough and the dreadful rainy weather meant that we were stuck inside virtually all the time. Daily dog walks with Clo did get us out and about but it was very frustrating not to be able to explore some of the countryside and the footpaths all around us. Just too wet and muddy.

Clo was a delight to look after however and such good fun to have around. A real character who just followed Jo around like a shadow and lived for cuddles and attention. A real little lady. The house itself was fabulous and so comfortable to relax in, perhaps one of the nicest we have ever housesat in. Frustratingly the fabulous garden was so wet that we really didn’t get a chance to enjoy it. When we left after a fabulous week I just had to demand a return trip in the summer so that we could see what the outside was like (and perhaps enjoy the pool?).

We always get on well with our housesitting hosts and often leave feeling that we’ve made new friends but that feeling was even stronger here. We really clicked with Marcus and Elle and as we left Elle generously mentioned that if we ever needed a bed we should just pop in. Now I couldn’t pass that up could I? So a return trip as friends is already planned. How great is that?

Unfortunately the time to leave soon came around and although we had arranged to get the train Marcus kindly gave us a lift into Chichester where we had booked a bed’n breakfast for the night. This where we had our Goonies encounter! 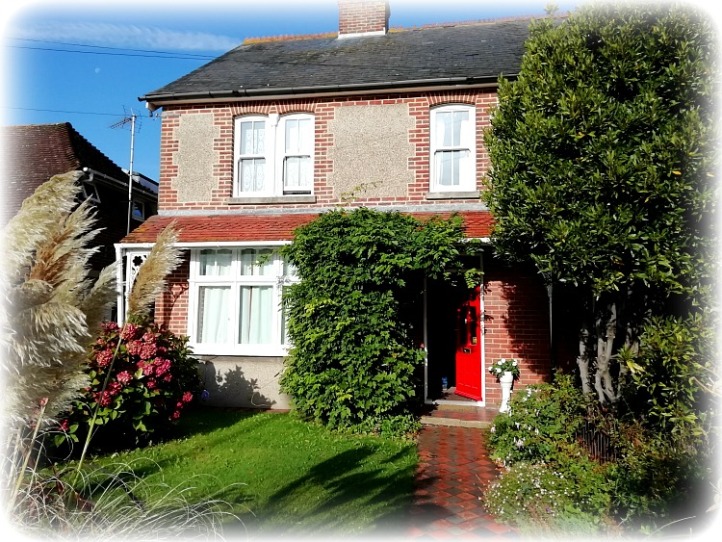 As we approached the nice little house on the outskirts of the city we were met by an enthusiastic very friendly chap who welcomed us inside. He showed us our room and the bathroom and got us maps and told us about the history of Chichester and asked what we would be doing and ……… very helpful. Heading off to explore the town we both couldn’t help but declare that he looked very much like ‘Sloth‘ from the 80s film The Goonies. Not quite as bad obviously but similar enough to make us both see it.

We missed him on our return but at breakfast the next morning he virtually stood on Jo’s shoulder as she had her coffee and toast chatting constantly. From the economy to marriage guidance to living in Finland! An interesting guy, probably, but so full-on that it was a little uncomfortable. He even followed us down the path and onto the street the following morning as we left talking the whole time.

We only had a day to explore this historic little city but left thinking it was actually somewhere that we could live one day. Not sure we could afford the property prices though. So a wander up the canal into town then a good explore of the city walls, the cathedral, and the wonderful shops. I’m not a fan of shopping normally but the vast number of independent shops, cafes, bars etc made it uniquely interesting.

After hours of exploring we needed a sit down and some grub so decided on the Fat Fig on South Street where after a coffee Jo made the huge mistake of letting me go up to the counter and order. She had asked for a small full English but somehow I neglected to hear the word ‘small‘. This is what she ended up with as I had my simple bacon sandwich.

That’s why I don’t order and why I probably won’t be allowed anywhere near a counter for a long time! 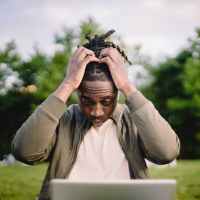