Finally we’re here in Nova Scotia, travelled across Canada from West to East over the past 5 months staying in 22 different places and taken planes, trains, buses, ships, taxis, coaches, ferries, cars, and thousands of steps to get here. We had absolutely no idea what Halifax, and Dartmouth,  would be like though.

Here’s an incredible fact that you may like, blew my mind anyway. It’s 3812 miles from the farthest point in West Canada that we visited (Victoria in Vancouver Island) to Halifax but it’s only 2850 miles from Halifax to London, England. Can you believe that? Almost a thousand miles less across the whole Atlantic Ocean than it is across this country. Shows just how big it is doesn’t it?

Everything you need to know about Halifax?

Well maybe not everything. How about a little history first. Halifax was originally a settlement of the Mi’kmaq people who lived here quietly until the French established a colony in the 1600s called Acadia. Then the British decided that they wanted the place so begun a hundred years or so of wars and major squabbles until 1749 when the area was officially named Halifax and the British took control. Over the next few years all of the French were ‘re-housed’ to distant islands as the city and area were developed.

Our Airbnb, as Jo mentioned in her previous post, is in Dartmouth which is just across Halifax Harbour so regular trips on ferry are necessary. We love the ferry. Our first trip into the big city (‘Hali’ as the locals call it, not the most imaginative name is it) was on Sunday when we planned a long walk along the historic harbour front in the November sunshine.

The biggest worry we have whilst we’re here is probably the weather. For our whole trip whenever we’ve mentioned to anyone that we’ll be in Halifax in November all we’ve had is frowns and warnings of terrible weather. Well so far so good. We don’t mind the cold just could do without too much rain. Sunday was good though, just chilly.

The whole harbourfront is full of bars and restaurants and museums all the way from the ferry station down to Pier 21. It’s jam-packed with history too and I continually lost Jo to plaques on all sides relating to city and maritime history. We always use these initial walks to get our bearings and see whats what and which places we fancy coming back to visit. The Maritime Museum and Immigration Museum both looked well worth a future trip as we wandered down past old ships and buildings and then back up into the town.

Ten of thousands of Canadian soldiers embarked from the Halifax piers during World War Two and a simple memorial to their last steps was one of the most touching things we saw. 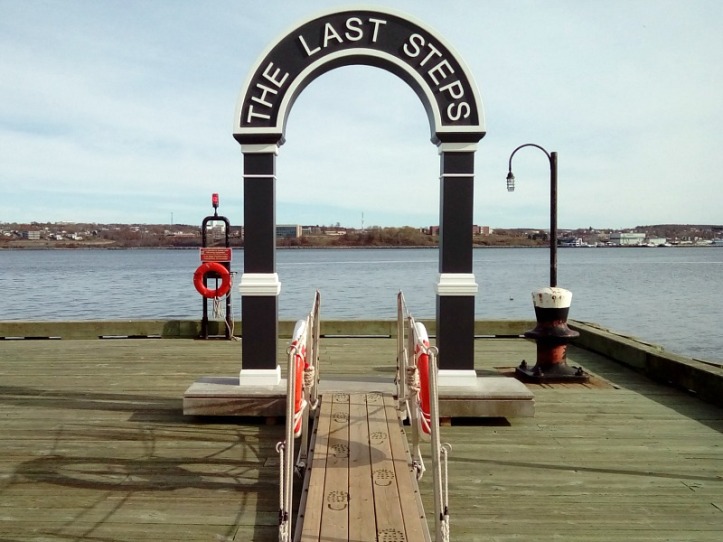 Like Quebec, Halifax has a huge fortress overlooking the town and the river. Both British built and both really impressive. The great thing is that the city looks after the grounds and the Halifax Citadel unbelievably well so it’s brilliant to explore and even walk round the ramparts. Obviously there are loads of cannons as these Canadians seem to love an old cannon. Although the city is fairly built up now there are still fabulous views out into Halifax Harbour and out to the Atlantic Ocean.

Our Life in Nova Scotia

When we live somewhere for a couple of weeks, like we have tended to do on this trip, we like to pace ourselves with regards to going out and walking etc. It would be so easy to rush around on the first couple of days trying to do and see all the sights but we try and spread things out so we also get the odd day in just doing not-a-lot. It’s tough here not to get up every morning and just rush down to the ferry or hike out along the harbour but we do have chores you know. Shopping, emails, blogging, and stuff. 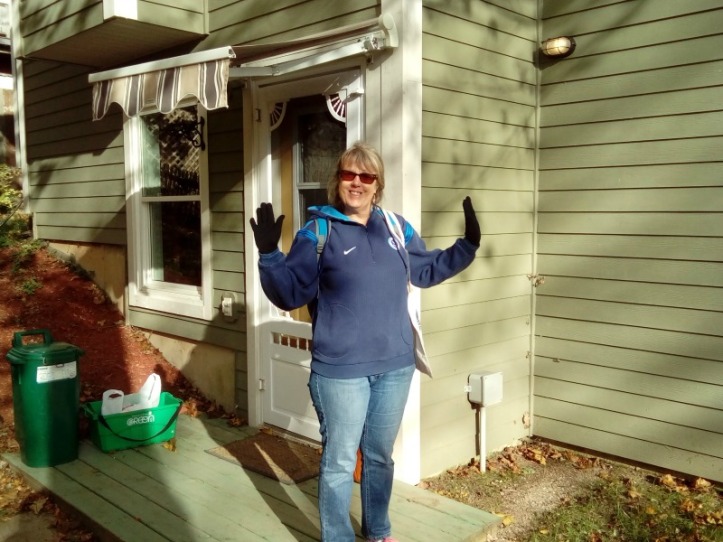 Dartmouth is a lot smaller than Halifax but is still a fascinating place and everywhere is so close to the wild outdoors of Nova Scotia. When the M’ikmaq tribes inhabited the area they regularly canoed or walked along a series of lakes and rivers from here to the North coast so we thought we’d take a hike some of the way (not 65 miles but maybe 10). So a beautiful sunny day greeted us as we walked to Sullivans Pond and then round Lake Banook up to Lake Micmac. Beautiful scenery and amazing houses fronting the lakes all the way. What a wonderful place to live and the people are so friendly. 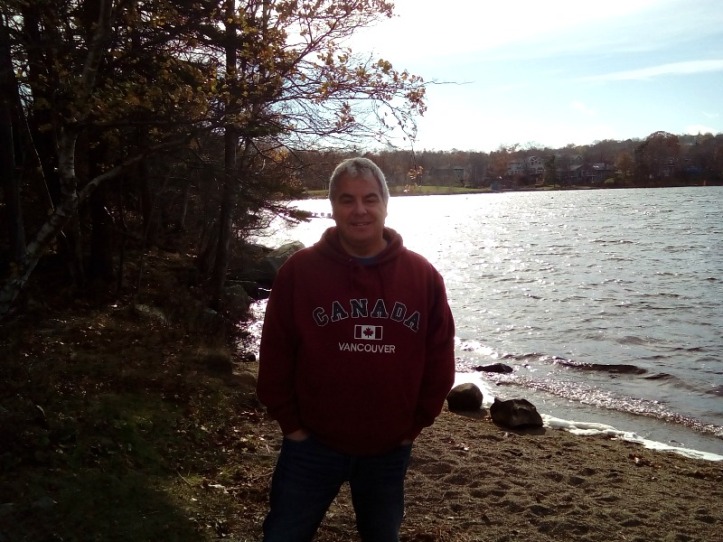 At the top of Lake Banook is the Micmac Mall (brilliant name eh?) where we stopped for a coffee and a bun and a wander. If you were into shopping it looked great but we’re not so it was just a mall. Wasted on us isn’t it? Big plans to go out again in a couple of days and hike up past Lake Micmac to Shubie Park, a much longer walk maybe 12 miles round trip but seriously depends on the weather. Fingers crossed.

Time for another ferry crossing, we’re doing it like locals now! We decided we needed to get right down to the most southerly point of the city of Halifax so got our walking trousers on and set off for Point Pleasant Park. This is a huge park on the Halifax Peninsula that has been used for centuries to defend the city. It’s had artillery batteries, fortifications, and even contains the worlds oldest Martello Tower (the Prince of Wales Tower built in 1796). Fantastic views of the harbour and out into the Atlantic. 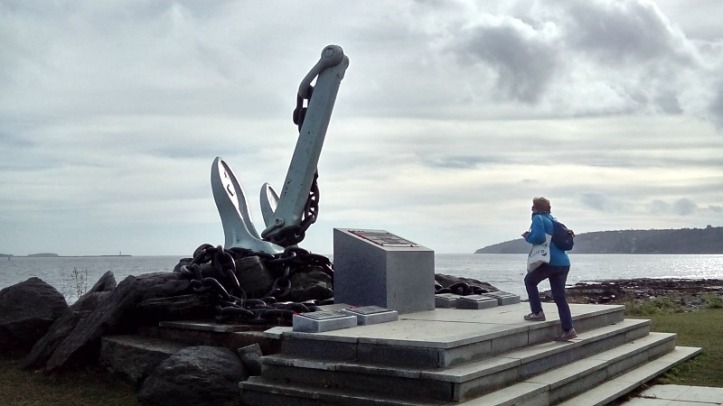 Sadly in 2003 Hurricane Juan destroyed over three quarters of the trees in the park which has left it looking a little sparce in places but it’s slowly getting back to its former glory. The most interesting fact is that Point Pleasant Park is owned by the British Government and leased back to the city of Halifax for one shilling a year. Weird huh?

We’re loving our stay in Nova Scotia so far and feel that it has restored our love for Canada completely after the disappointment of Montreal. It’s wild and wonderful, the people are friendly and welcoming, and the whole place is as amazing as we hoped it would be.