How many revisions of a list of eight favourite tracks can one person have? Then my luxury item. Headache…… Then my book ……..Migraine. The strategy changed so many times I lost count but this is the final list I came up, in no particular order, with and a brief description of why, followed by a few runners up!!

So what are the discs?

Israel Kamakawiwo’ole – Somewhere Over the Rainbow – I love the arrangement of this cover and it makes me think of sunny skies, chilled days and just makes me feel good. (It was used in the film “50 First Dates” – 2004.)

Simon and Garfunkel – The Sound of Silence – early on I made the decision just to have only two slower tracks that probably had no strong emotional family connection  and so that I didn’t get too morose. This one seemed to fit and it rises to a bit more of a powerful beat. (Featured in “The Graduate” – 1967.)

Cliff Richard and The Shadows – In the Country – I have always bee a fan of early Cliff Richard tracks and this one is very upbeat and I can sing along as loud as I like. That is my theme really for my remaining choices. (1966)

The Proclaimers – I’m on My Way – The Proclaimers music has motivated me on many a long distance training walk for various charity events. “I would walk 500 miles” was nearly the track but I think it feels a bit more repetitive so this track pipped it.

Billy Joel – Longest Time – This track was played over and over and over again back in the 80s when Jonno’s family had a party and Jonno, his Dad and brother, Nick,  did an acapella version as a barbershop trio. Hours of tears running down our faces practicing with the budgie cage stand as the microphone. Priceless. Billy Joel’s album Glass Houses is also a family favourite for a road trip.

Willie Nelson – On the Road Again – This is a bit of a nod to my Dad’s love of country music. Being a bit on the deaf side (understatement), I could tell when his car pulled up outside our family home even though the kitchen was right at the rear of the house. Written by Willie Nelson on a sick bag on a flight for the film Honeysuckle Rose (never seen it!) I have an irritating habit of whenever I get on a bus or on the rare occasions when we have a car, singing the first few lines every time we set off.  Jon loves it!

The Drifters – Under the Boardwalk – Only think I can say is that I love the rhythm of this 1964 track. It makes me want to sway and sing loud, “Under the boardwalk, down by the sea, yeah
On a blanket with my baby is where I’ll be”

Hermes House Band – Country Roads – Another feel good sing-a-long song. Memories of our sons 21st birthdays at the Oktoberfest, Munich and our own visits when Germany was home for a few years. The original was by John Denver back in 1971 but this cover is more uplifting and captures the atmosphere of the beer tents rammed full of people from all over the world…….pre SD (social distancing) of course. 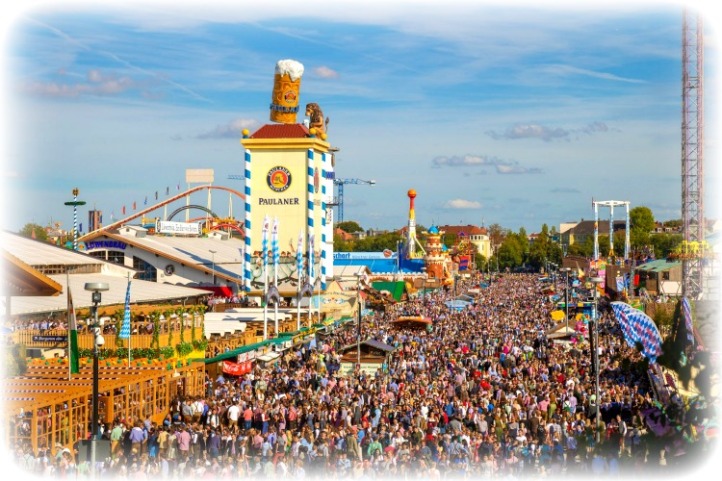 These tracks nearly made the final list but got culled. I suppose it is all subjective and another day they would have made the grade.

Bobby Darin – Beyond the Sea – Seemed to feel right and the temp and lyrics are perfect. 1945

Thin Lizzy – The Boys are Back in Town – This totally immerses me back to the day when our three sons, aged 1, 5 and 6 were racing up and down our hallway while Jonno videoed it. He later edited the film and added this track. Could bring on too many salty tears so it got bumped. Shame on me!

Louis Armstrong – What a Wonderful World – The lyrics are so true but Somewhere over the Rainbow has the same sentiment and I prefer the backing. It also reminds me that in 1967 my Dad made a rare trip to the record shop (TW Records, Bexleyheath) on his motorbike on the way home from work to buy this record for my Mum. Dad being Dad he strapped the record to small luggage rack on the back of his bike. Dubious decision at the best of times but he had the presence of mind not to strap it too tight and when he went round the first corner it slid out and along the road. He still presented it to her as a prized gift. Needless to say scratched beyond anyone’s listening pleasure.

The Tymes – So Much in Love – I heard this track in the 70s (cover by Complexion) when I first met Jon and just loved it. It isn’t anything like a first dance or wedding song but I just get all gooey about “us” whenever I hear it.  This original 1963 version is more doo-wap. Bit sad it didn’t make the list and I am still doubting my choice but how am I going to build a boat and make a break for civilisation if I am an emotional wreck?

After compiling and reading this back, music-wise, I was definitely born in the wrong era. My most recent track being 2004 and that was a cover of the 1939 song by Judy Garland. Heavens! I also intentionally avoided classical – I want to sing!!

This varied from a keyboard and book (to teach myself to play the songs I couldn’t take) to a jukebox, then a calligraphy set, to a saucepan. The final choice was the family photo albums and a pen so that I could annotate them with memories/names. I couldn’t bear not to see their faces regularly. 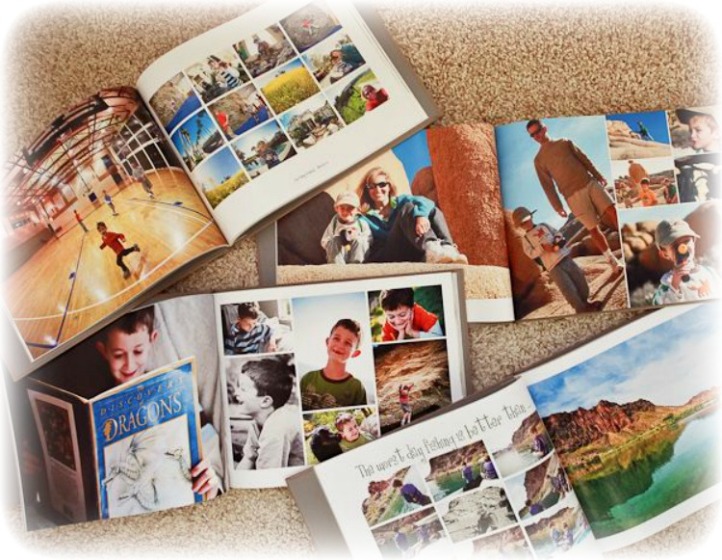 This was probably the easiest choice. If we follow the format of the radio programme, I will get given the complete works of Shakespeare and the Bible which makes for a lot of reading straight away.  My choice though would be a detailed history of British Monarchs. Since memorising the last 1000 years of monarchs, I have a thirst to know more about the people and circumstances behind the names and dates. I may also crown myself on the island. Does Queen Joanna work? 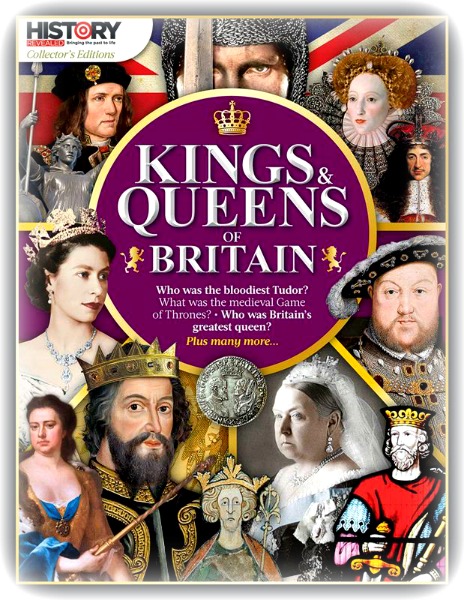 Jonno is working on his final list – it is probably a bit more contemporary and hopefully he will share it with you. 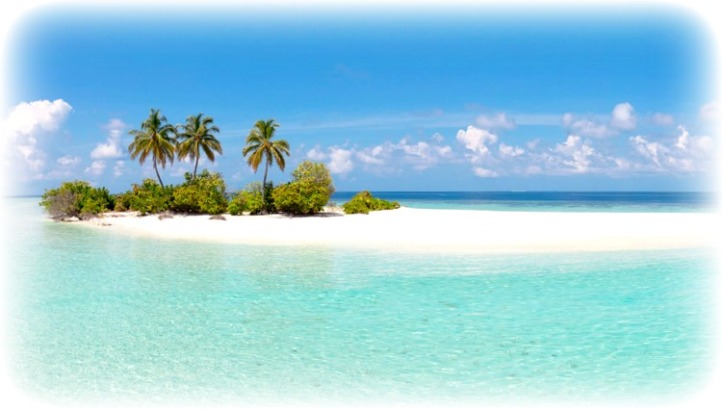 Fancy doing this Lockdown Challenge with us? It’s just a bit of fun so why don’t you give it a go? 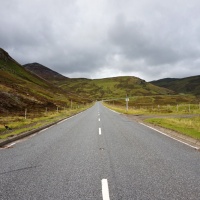 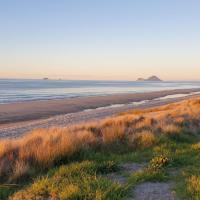