South Downs to Lewes and JExit 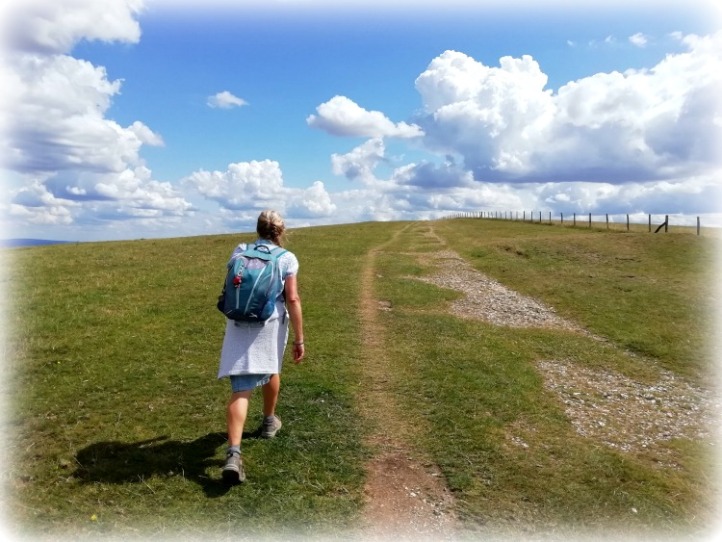 From a classic JWalking hike along the South Downs to a situation that we never thought we would find ourselves in, this past week has been full of new experiences and emotions. A very different week to any that we have had since we began our nomadic lifestyle over 5 years ago.

The last time we were together was Boxing Day 2019 so it was over 7 months since we had seen our middle son Sam and our daughter-in-law Tabitha. A few Sunday night quizzes and the odd WhatsApp chat just hadn’t been enough and we were more than excited to be meeting them for a day in Hove.

Roasting hot so a day on the beach with a picnic, swimming, chatting and just enjoying their company was perfect. It was fantastic to see them both again and hear all of their news, wish we could do this every week. Finishing with a delicious fish’n chip takeaway from Wolfies Chip Shop in Hove the day just raced past too quickly. Really need to arrange another day out whilst we are so close to them.

The only negative from our day out was the fact that we were so ‘in the moment’ that we neglected to take a single photo of any of us! Next time.

Another epic day out occurred a couple of days later when we once again got the train to our favourite Sussex station, Hassocks, and planned a long walk up the South Downs to Ditchling Beacon but then onwards to the town of Lewes.  We had done half the walk previously (Return to Ditchling Beacon) but decided on extending it a fair way. Probably somewhere around the 12 to 13 miles by my cartographical calculations.

Once again we passed the Jack and Jill windmills on the steep climb up but there were very few other people around so it felt like we had the area pretty much to ourselves. A few dogwalkers and the odd backpacker but basically just the two of us and some of the best views in the country.

I won’t go into too much detail but on our walk we passed wonderfully named placed like Western Brow, Plumpton, Black Cap, Mount Harry and Cuckoo Bottom. Fabulously named places all along the route as we headed along the top of the South Downs eastward then descended down to the historic town of Lewes.

It ended up being closer to 15 miles in the end which we both felt in our tired old legs but it was a great day out. Hopefully we’ll get up there again before we leave this part of the world.

After recovering we spent the next few days preparing for an event we never would have envisaged happening. JEXIT. Jo would be heading off to do another housesit whilst I stayed here continuing with this one. After the generous offer of this long TrustedHouseSitters sit in Hove we we decided to honour a previously booked week in East Grinstead as we never like to let anyone down after we’ve committed.

We stayed at the same place looking after Maisie the Labrador back in December so knew the house (Maisie in ‘Wet Sussex’) and it seemed sensible that Jo did that housesit as she was also heading off Glamping with her Pink Ladies immediately after that. So that would be two weeks apart! Two weeks! The longest we’ve been apart for potentially 35 years (can’t remember exactly though).

So just imagine the organising ……. Jo packing for the new housesit and also for Glamping, me booking trains for both of us criss-crossing the south east of England over the coming weeks, planning meals for two single lives, trying to organise seeing family and friends during the same period. Plus to make it even more complicated, I decided to travel up with her so we could both visit my Mum (returning late that night) and I would also have to go up for the last night in East Grinstead as the Glamping adventure started one day before the end. Still with it?

Loads to do then. Oh and Jo being the lovely person she is has been cooking and freezing meals for me so I don’t either starve to death or just eat cereal and pies for two weeks. She’s a star.

Two Housesits in a Day

We are prepared for this strange situation and are not soppy newlyweds but it will be fairly sad to be splitting up for what feels like such a long time. I know it’s not and it will soon be completed but neither of us are used to living alone and we just miss each other. Perhaps we are soppy then?

So we will both be housesitting in different locations now. Something we never ever imagined and didn’t really plan but it’s another experience and all part of the adventure. Hopefully she doesn’t get a taste for the single life and hopefully I don’t get food poisoning! We’ll let you know how it goes……  Time to get moving. 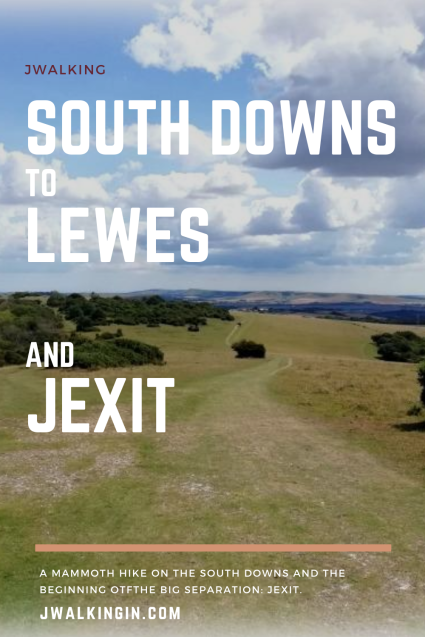