Memories to Last a Lifetime 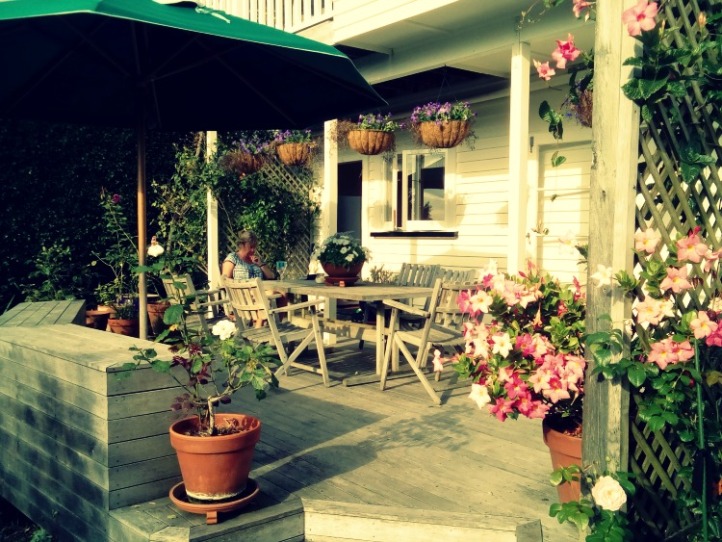 For the first time since we started land-sailing in New Zealand and Australia in September, we have a little time to settle and behave like locals.

We are familiar now with our local area of Epsom, routes to supermarkets, buses to the city, nearest bank, etc.  We have even found a few open air concerts in the local park which we have penciled in, as well as, the Chinese lantern parade for the Chinese New Year which evidently has a massive firework display at the end of the evening.  Hopefully the weather will brighten up for that.  How dare we complain about the weather I hear you say! Well I am not.  The daytime temperatures are humid but in the last 4 or 5 days the downpours have been in biblical proportions.  All a result of cyclone Winston in the Pacific.  Hopefully all dried up for the weekend though, so no soggy lanterns and damp fireworks.

We had put a wet weather plan in place and intended to go clothes shopping.  Neither of us have bought anything much since leaving Blighty in June.  I think the purchases total 4 T-shirts, a swimming costume and a bra – and those are just for Jon – parp parp!  We decided we may need a few thicker items for our return to the UK in March (and JWalking2 – but not giving anything away just yet!).  The expedition turned out to be a total disaster.  We got as far as the impressive Art Gallery in the city, Albert Park next door for a damp ham roll (as God intended says Jon with no mustard or tomato!), then a walk down to the Queen’s Wharf to see the P&O Cruise liner the Pacific Pearl.

In my very amateur opinion, cruises just don’t seem to be what they used to be, ie an exclusive 5* experience. Everything just seemed a bit casual. If we had spent what some of these people have to cruise the pacific, I would want to feel a bit special.  A red carpet and few smartly dressed crew members wouldn’t go amiss.  Maybe even a glass of champagne at check in and someone to meet me at my car and take my bags on board. I must have been born in the wrong generation.  I am sure (and hope) that my Grandma was treated must better in the 60s when she cruised to New Zealand.

To avoid another of those biblical rainfalls we dived into an events centre on the wharf next to the shiny Pacific Pearl. It was empty, apart from a table tennis table, badminton net and rackets and a giant set of Connect 4 and Jenga. Connect 4 was free so we had 3 or 4 games.  No prizes for who won every time!  When the skies cleared a little we  headed for a Belgian cafe/bar we had seen.  It was so typically Belgian and made us realise that the majority of European settler history/architecture and so on is all British.  Not a trace of other European influences.  So we may have to regularly support the Belgian cafe just to compensate! Who needs new clothes anyway?

One purchase that was made, however, was a much needed hair cut for Jon.  He located “Mr Barber” in our local parade of shops and I located Coffee, Tea & Co as a good place to wait. One trim, extra hot, naked (no topping) cappuccino later, I could admire the handiwork of “Mr Barber”.  Jon found it so stressful that he persuaded the waitress to bring him eggs and  bacon on toast with no eggs but more bacon.  It did the trick – one happy coiffured land-sailor. If you are wondering, I just had the standard eggs and bacon on toast and the usual bad hair day.

Reminiscing over our bacon and eggs (or just bacon!), we reminded ourselves of the top 13 memorable meetings of our adventure so far.  You may have seen some of these on previous blogs but too bad.  Just enjoy reading them again.  Here goes:

Hope these made you smile.  For us the land-sailing will end one day but our memories will be forever.  However, if we both go doolally in our formative years, we will have this blog which may shine some light on what we got up to.  Of course, I could end up the wacky lady at the WACA and my choice for Jon would be Karaoke Jonno singing ‘Somewhere Only We Know’ by Keane in the pub landlord style we know and love with maybe just the one coffee holder ring around each wrist. 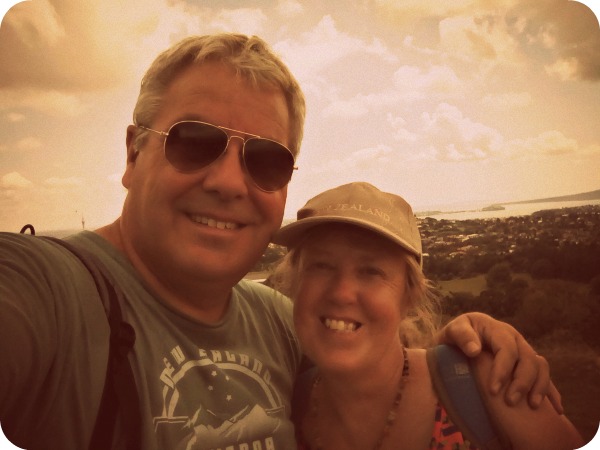