Memories and Moments from Victoria 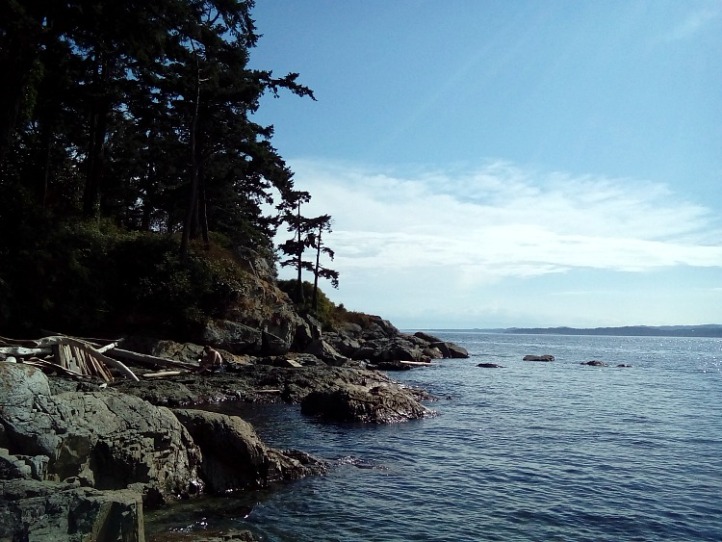 Victoria is known as the Garden City, it’s the capital of British Columbia and sits right at the bottom of Vancouver Island. It was named after Queen Victoria in 1846 and is the southernmost city in western Canada. These are the facts but there is a lot more to Victoria than just a bunch of facts.

It’s actually also known the City of Newly-Weds and Nearly-Deads. Obviously a dig at the young and old population I suppose but we didn’t notice too many brides or funerals although we weren’t really looking to be honest.

Our week in the beautiful city of Victoria was both relaxing and exhausting. Relaxing as we enjoyed the fabulous Airbnb hospitality of Chris and Laura and spent a lot of time lounging on their deck and just chilling but exhausting as we did our usual JWalking around town. We walked nearly 10 miles a day for most of the week exploring beaches, castles, country parks and of course the lovely Gorge Waterway. What we seriously loved about the place was the fact that we were only 30 minutes walk from the ocean and also the city centre. And if you lived here with a car you would be only half an hour from the complete wilderness of the rest of Vancouver Island. Fantastic. It really was our sort of place. 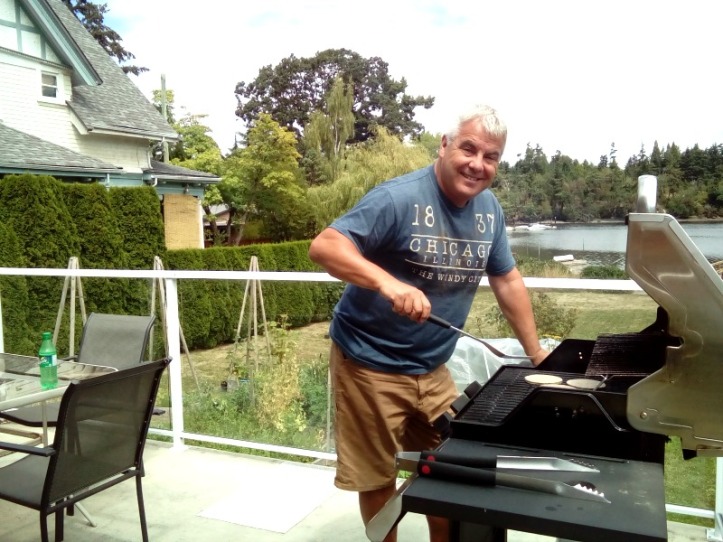 We explored so much of the coastline and the city that it would be tedious for me to run through every single mile. So just check a few of the photos of the amazing places we saw over our week there. We did have a couple of those special JWalking moments that I love so much but I’ll tell you about them a bit later.

Now you all know that I love a ‘moment’ don’t you? Well apart from the amazing scenery and the beautiful coastal walks we did have a couple of special ones. Now I’m not talking about turning the corner near Ross Bay cemetery and coming face to face with a full grown deer! That was interesting. He just looked us in the eyes and wandered past as if he was looking for his friends house! Apparently loads of them just walk around the city causing mayhem and destroying gardens. That wasn’t really a moment.

And it wasn’t getting the funny little yellow water taxi out to Fishermans Wharf for the best fish’n chips and then another taxi across to West Bay either. Or even having probably the best beer I’ve had in years at the Bent Mast bar. A super smooth pint of Phillips Kolsch Analogue 78. Not sure about the name but the beer was just …… wow! So good. Could become one of my major life regrets in that I didn’t have a second pint.

The first ‘Victorian Moment‘ was when we were invited to go round for drinks by our next door neighbours, the lovely Leanne and Alan. Sitting with them as the sun went down having a glass of wine and a beer just chatting was just fabulous. Their kindness inviting us over and their interest in what we were doing really touched us, and of course their attention-seeking West Highland Terrier Winnie made it fun as well.

Our second ‘Victorian Moment‘ was another kind invitation. Chris, our host, asked if we’d like to have dinner with him one evening so we shared a great night picking blackberries, drinking craft beers, listening to music, eating perfectly-cooked salmon, drinking coffee-flavoured rum, and generally just enjoying the moment. It’s one of the things that we truly love about travelling, meeting and making new friends. Chris is someone we would love to keep in touch with and see again soon. Obviously Jo had the rum. I may have to knock up a top five of her favourite drinks very soon!

After walking our socks off and hopefully seeing all of the walkable sights around Victoria we just had to return to our favourite place before we left. We’d walked round to Saxe Point Park earlier in the week but decided a picnic was necessary so headed back with our customary ham salad rolls, crisps, crunchy bars, and water. It might not sound like your idea of a quality picnic but I assure you it can’t be beat.

So there we were, laid out on the grass, sun beating down, looking out across the Strait of Juan de Fuca to the northern coastline of the United States. Mount Olympus and the Olympic National Park rising in the distance on the horizon as sailing boats and sea-planes criss-crossed in front of us. It’s at times like this that we talk about how far we’ve come and what we’ve seen in the past year or so and also about family and friends that we miss so much. We just sat and stared and soaked up as much as we possibly could from the perfect scene in front of us so that we could forever remember that moment. 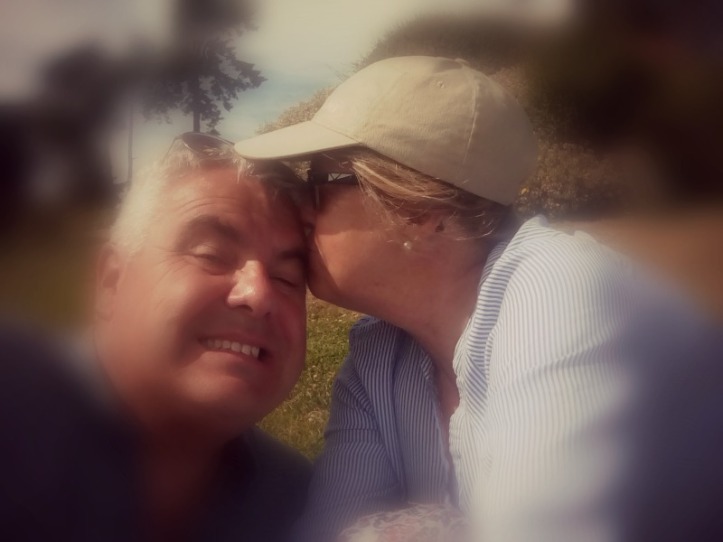